RBI may go for 3 rate hikes from December quarter: report 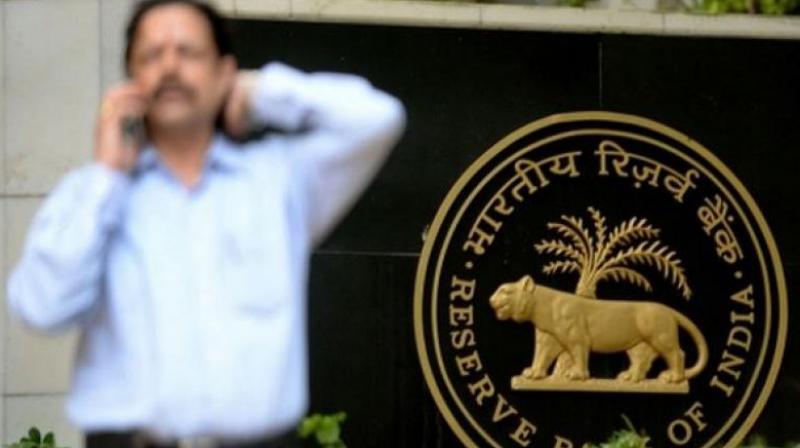 The Reserve Bank is expected to begin its rate hike cycle from December quarter, and may go for three rate hikes by 2019 taking the key policy rate to 6.75 per cent, says a Morgan Stanley Report.

New Delhi: The Reserve Bank is expected to begin its rate hike cycle from December quarter, and may go for three rate hikes by 2019 taking the key policy rate to 6.75 per cent, says a Morgan Stanley Report.

According to the global financial services major, a significant overshoot of inflation relative to RBI's target is not likely. Moreover, the economic recovery will be on a surer footing by the fourth quarter of 2018 and this might prompt the central bank to go for a rate hike.

"With end demand holding up well, private capex appears poised for a recovery later this year," Morgan Stanley said in a research note.

It further noted that, "as the economy enters into a full-fledged recovery, we expect the central bank to embark on a shallow rate hike cycle beginning October-December of 2018." The report said a recovery in private capex is likely later this year and this will boost economic growth.

"We expect RBI to commence its rate hike cycle from the fourth quarter of 2018 , as we think that the MPC does have time to pause and assess more incoming data before acting in the December quarter," the report noted. In its first bi-monthly monetary policy for 2018-19, RBI left repo rate unchanged at 6 per cent. The MPC maintained status quo for the fourth consecutive time since August last year.