India not for discussing investment facilitation issues at WTO

Issue was listed on the agenda of a meeting of the General Council, the highest decision making body of the WTO. 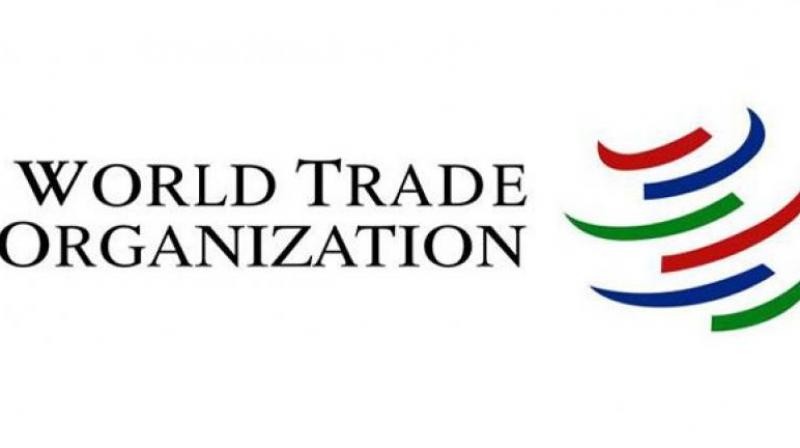 New Delhi: India has raised serious concerns over bringing issues related to investment facilitation within the ambit of WTO saying these are bilateral matters and can not be decided at multi-lateral forums.

The issue was listed on the agenda of a meeting of the General Council, the highest decision making body of the World Trade Organization (WTO), on May 10 in Geneva.

It is completely a bilateral issue and is linked to domestic policies, the official said, adding that the chair of the council has called an informal meeting on the issue. If investment facilitation, which primarily deals with a nation's policy on attracting foreign investments, gets included in the WTO agenda, it would restrict the space for formulation of domestic norms.

India has always maintained that instead of negotiating new issues like this, the WTO member countries should first focus on finding permanent solution for the food security purposes and providing protection to poor farmers of the developing countries in case of surge in imports.

Before the 11th Ministerial Conference of the WTO in Argentina in December, the country wants resolution of these important issues which are on the table.