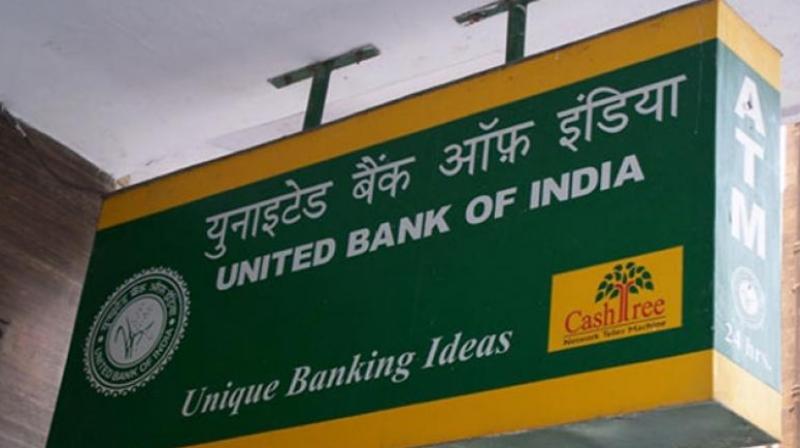 Public lender United Bank of India has increased the marginal cost of funds based lending rate (MCLR) by 5 basis point or 0.05 per cent across tenors.

New Delhi: Public lender United Bank of India has increased the marginal cost of funds based lending rate (MCLR) by 5 basis point or 0.05 per cent across tenors.

"The Asset Liability Management Committee of the Bank..has revised the tenor based MCLR of the bank with effect from September 14, 2018," United Bank of India said in a regulatory filing on Thursday.

Likewise, private sector lender ICICI Bank had announced to increase the one-year MCLR by 0.15 per cent to 8.55 per cent. Bank of Baroda also increased the MCLR by 0.05 per cent across tenors.