Next consumer expenditure survey will start in July and will continue till June 2018. 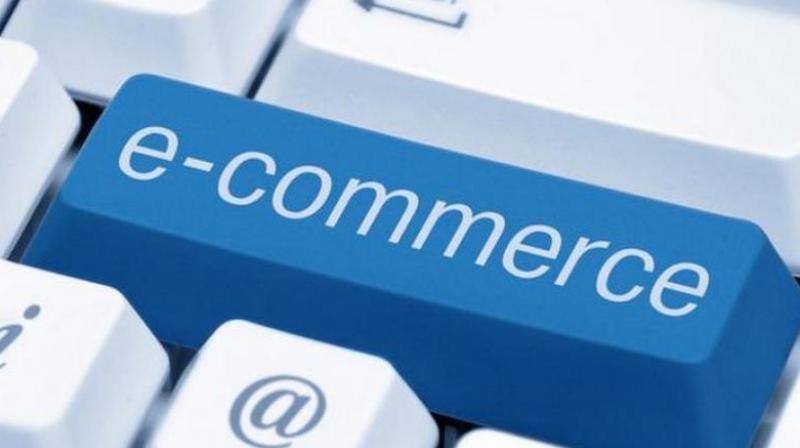 But this craze for e-commerce and shopping on internet may come with its own set of perils. The government has indicated that it wants to map online shopping patterns of consumers, according to a report in The Economic Times.

As part of its consumer expenditure survey, government would pose a set of questions to the consumers that would want to dig into consumers' spending habits.

The National Sample Survey Organisation will soon conduct country's next consumer expenditure survey. The survey which is done every year and that comes under statistics ministry will start in July and will continue till June 2018.

"The survey provides household level data on spending patterns across commodity and service categories in both urban and rural areas," the ET report said. Officials believe that e-commerce spending has started to hit a large number of people which should be part of national economic data base.

A study conducted by Red-Seeer Consulting has revealed that India’s ecommerce sector was worth $14.5 billion in 2016, a small size compared to India’s total retail spending of $750 billion. "But online commerce is expected to grow rapidly," the report added.