"It is to bring to the kind notice of general public that official website of PMJY is www.pmujjwalayojana.com," an official statement said. 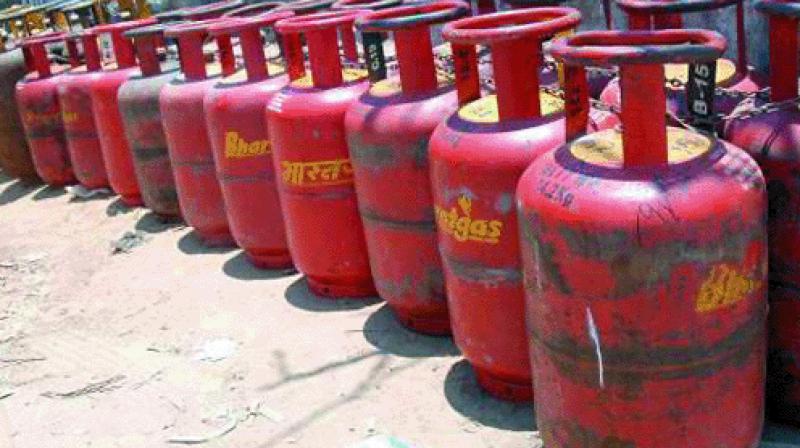 New Delhi: The oil ministry on Friday warned citizens to be wary of fake websites on free-LPG scheme Pradhan Mantri Ujjwala Yojana saying they should not respond to advertisements for dealers being issued by such portals.

"Attention of Ministry of Petroleum and Natural Gas has been drawn to a number of fake websites which have come up recently in connection with the Pradhan Mantri Ujjwala Yojana.

"It is to bring to the kind notice of general public that official website of PMJY is www.pmujjwalayojana.com," an official statement said. This official website contains freely downloadable forms, both in English and Hindi, to be filled by the prospective beneficiaries for new LPG connection.

"It is also noticed that the entity with the name www.ujwalayojana.org has issued an advertisement regarding appointment of LPG distributorship under RGGLV Yojana. "It is clarified that this entity is not authorised by the Ministry of Petroleum and Natural Gas to appoint LPG distributorship.

It is requested that general public should not respond to the advertisement or any other communication from this entity in any manner," it added.