Union Cabinet on Wednesday is likely to give approval to Code on Wages Bill that ensures minimum pay for all employees. 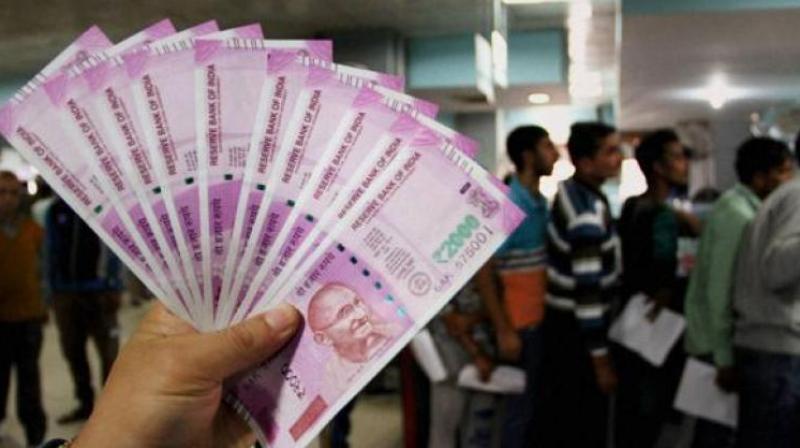 The Code on Wages Bill will ensure minimum wages as a right for all employees.

Mumbai: The Union Cabinet on Wednesday is likely to give approval to the Code on Wages Bill that seeks to mandate minimum wages as a right for all employees.

According to a report in Financial Express, the code will then be open for discussions in the Monsoon Session of the Parliament.

This move is being viewed as one of the first steps taken by the Labour Ministry to embark on a series of labour reforms. The bill which seeks to create transparency in the labour sector has been approved by an inter-ministerial panel on labour, headed by  Finance Minister Arun Jaitley.

Here are five things the Code on Wages seeks to change: