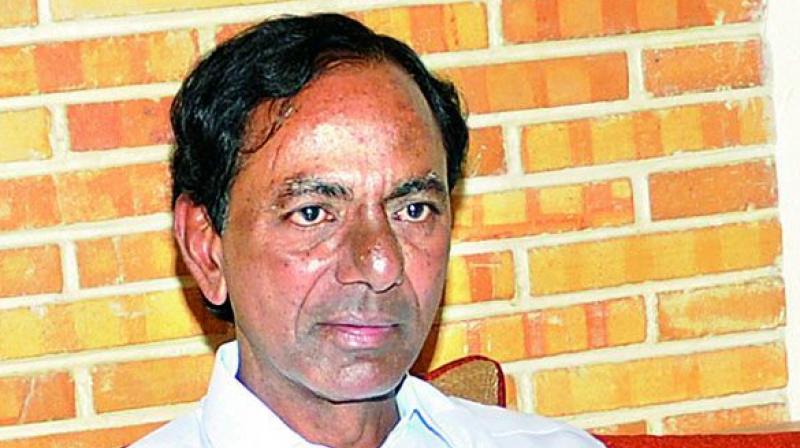 Hyderabad: Telangana's GSDP grew at 10.1per cent (at constant prices) during the last financial year to Rs 5.11 lakh crore as against 9.5 per cent in FY16, state Industries and Commerce Minister K T Rama Rao said today.

"TS-iPass (Telangana state industrial policy), launched in June 2015, under the guidance of our chief minister, has generated Rs 73,000 crore in investments, and created 2.46 lakh jobs in the process," he said. The share of Telangana's contribution to the national GDP was at 4.28 per cent against 4.21 per cent during 2015-16.

The minister also launched the logo and website for Telangana Industrial Health Clinic Ltd (TIHCL), an industries' initiative for revival and growth of sick manufacturing MSMEs. The initiative will be supported by the state government, high net-worth individuals, financial institutions and industry stakeholders.

According to KTR, the proposed pharma city's phase-1 is being developed across 8,200 acres even as 6,300 acres land is already under the possession of Telangana State Industrial Infrastrcture Corporation Ltd (TSIIC) and acquisition of the remaining land is expected to be completed shortly.

The state government is planning to create Life Sciences Infrastructure Fund with an initial corpus of Rs 1,000 crore which will be used to set up sophisticated modular plug-and-play specialised infrastructure for pharmaceuticals, biotechnology and medical devices industry.