Tejas has set a new high for Indian Railways as far as punctuality is concerned. 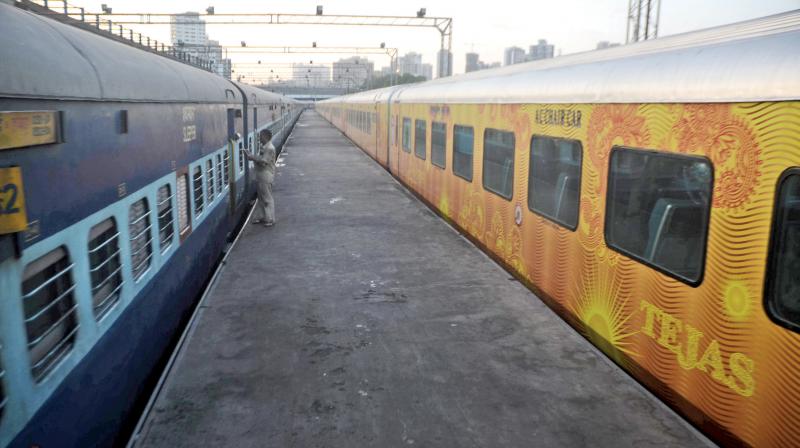 Mumbai: Despite a three hour delay in leaving the Karmali station in Goa, Superfast Mumbai-Karmali Tejas Express surprised its commuters by reaching Mumbai a little before its scheduled arrival time on Sunday.

The superfast express lived up to its name in its very first run under the monsoon time-table. The luxury train, with a maximum speed of 200 kmph, left Goa at 10.30am and reached Mumbai at 7.44 pm, one minute ahead of its scheduled arrival time. "Tejas was delayed by a few hours as an empty rake from Mumbai came late. This was a rare case and a one-time problem. It won't happen again," said L K Verma, Chief Public Relations Officer of Konkan Railway Corporation, while speaking to EconomicTimes.com. 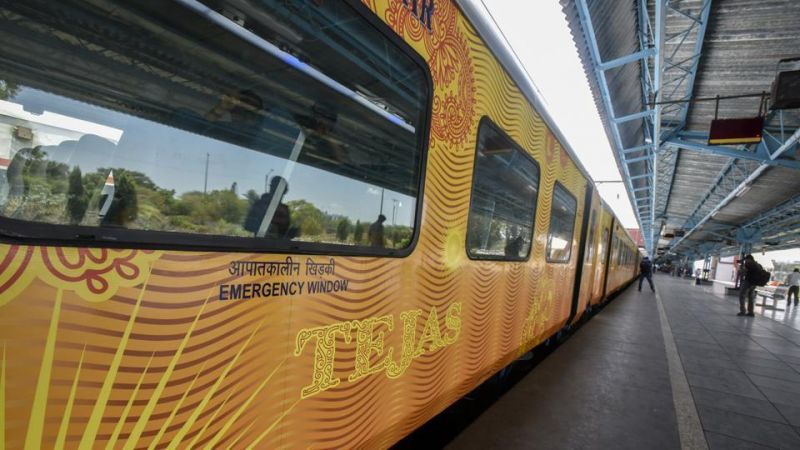 Under the monsoon time table, the Tejas is scheduled to run thrice a week from Mumbai and return from Karmali in Goa the next day. It halts at Dadar, Thane, Panvel, Ratnagiri and Kudal stations. The monsoon service will be ending on October 31.

In 2016-17, the railways received 43,577 complaints about trains delays. With its impressive first run, Tejas has set a new high for Indian Railways as far as punctuality is concerned.