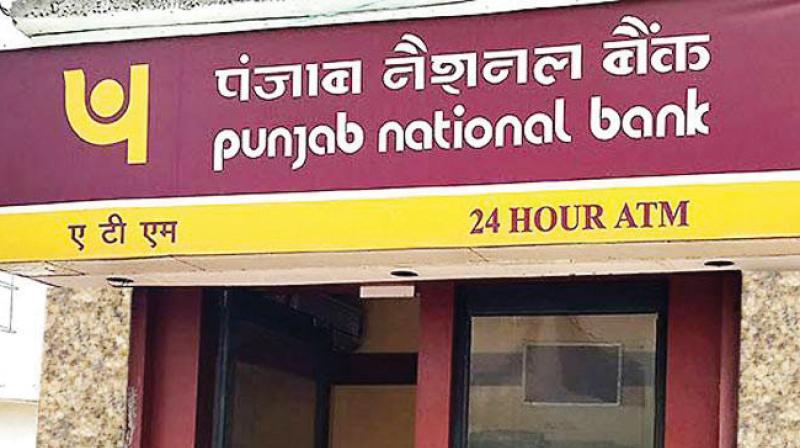 New Delhi: State-owned Punjab National Bank (PNB) will retain stake in two life insurance ventures as the lender has got permission from Insurance Regulatory and Development Authority of India (IRDAI).

Following the merger of Oriental Bank of Commerce on April 1 with PNB, 23 per cent of stake of the former in Canara HSBC OBC Life Insurance stands transferred to latter.

Already, PNB is a promoter of PNB Metlife Insurance with the highest stake of 30 per cent since 2012.

Founded in 2001, PNB Metlife's other shareholders include US-based Metlife with 26 per cent, Elpro (21 per cent) and M Pallonji & Company (18 per cent).

"At this point of time there is no compulsion to exit. We have spoken to Irdai. There is a continuity. There is a time we will take a decision on that," PNB Managing Director S S Mallikarjuna Rao told when asked if regulation restricts a lender having stake in two life insurers.

"Irdai says there is no regulation to restrict currently. So, both can continue," he added.

Further, there is tie up with Life Insurance Corporation of India (LIC) for selling its products through the bank's branches.

Rao further said PNB has started focussing on growth post merger and planned a series of capital raising initiatives, including rights issue and FPO, in the third quarter this fiscal.

At the moment, the bank is adequately capitalised with the capital adequacy ratio of 14.04 per cent at the end of December 2019, he said.

The government provided Rs 16,091 crore to PNB and Rs 1,666 crore to United Bank of India in September for enhancing the capital base of these two lenders.

Sharing details of the capital raising plan, Rao said the bank is looking to raise Rs 3,000 crore through additional Tier-I (AT-1) bonds in the next couple of months.

"The board of the bank has already given approval and now we are contemplating approval from the government of India," he said, adding the bank is preparing to raise AT-1 bonds during the first quarter itself, depending on how quickly normalcy is restored.