The government has so far raised Rs 22,900 crore through the Bharat-22 ETF. 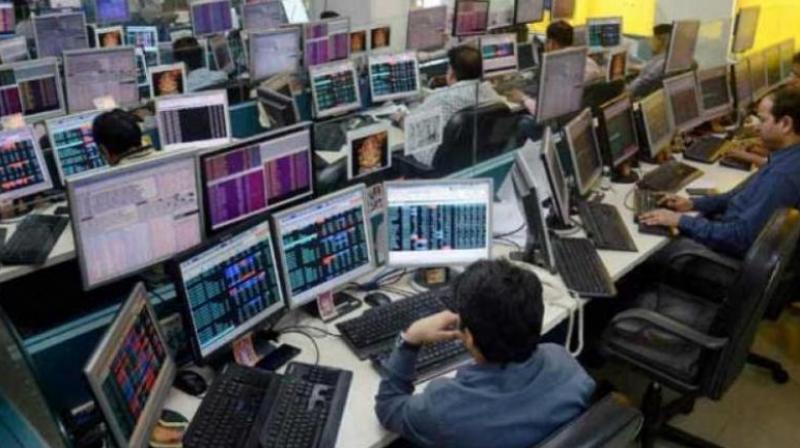 This ETF sale would be for a single day, in which both institutions and retail investors can participate. (Representational Image)

This ETF sale would be for a single day, in which both institutions and retail investors can participate, they said.

"The additional offering of Bharat-22 ETF would be on February 14. This is an on-tap issuance. The base issue size has been fixed at Rs 3,500 crore, with an option to retain any additional subscription," one of the officials told PTI.

Only three public sector banks -- SBI, Indian Bank and Bank of Baroda -- figure in the Bharat-22 index. Also, the government's strategic holding in Axis Bank, ITC and L&T, held through Specified Undertaking of Unit Trust of India (SUUTI), has been put in the ETF basket.