The scheme anyway has the option of continuing and making contributions up to the age of 70. 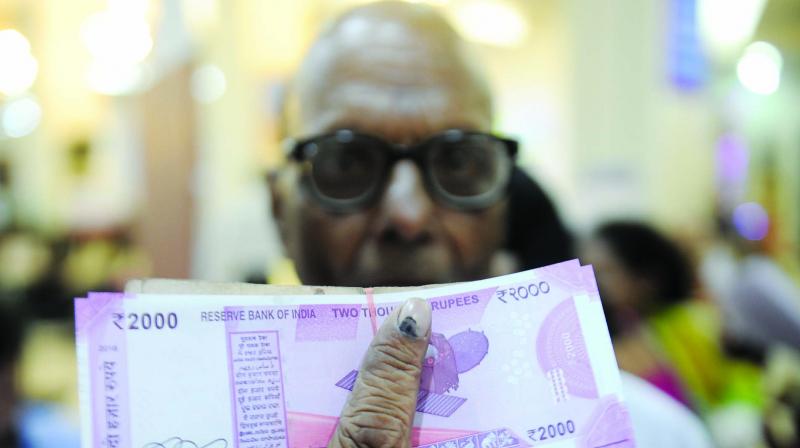 Mumbai: In good news for pension subscribers, the Pension Fund Regulatory and Development Authority (PFRDA) on Monday raised the upper age limit for joining the National Pension Scheme (NPS) to 65 years, from the existing 60.

According to a report in IANS, PFRDA chairman Hemant Contractor said the change would be notified shortly. “NPS is currently open for people between 18 and 60, and our Board has approved raising the age limit for joining to 65,” he said.

Furthermore, he added that the scheme has the option of continuing and making contributions up to the age of 70.

Contractor explained that the move was part of the government’s efforts at expanding the pension base.  Claiming that only 15-16 per cent of India’s work force is covered by pensions, he said “The aim is to open up pensions to sectors that are without pensions”. He added that nearly 85 per cent of India’ employees are in the informal sector.