Government has not given any tax relief with regard to import of aircraft and its spare parts. 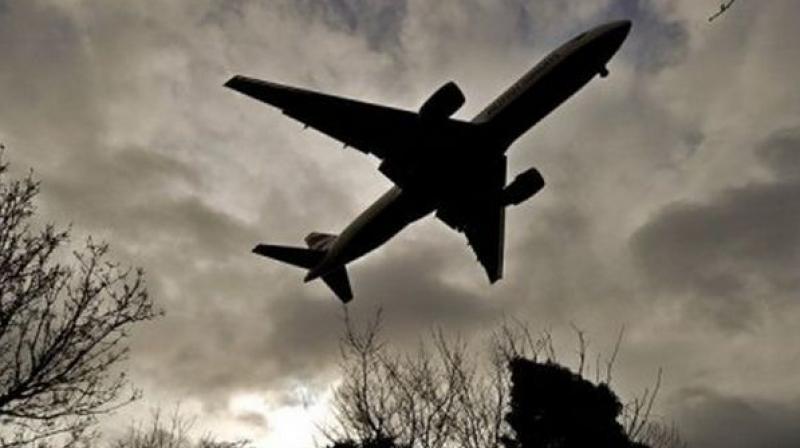 GST payments on procurement of goods, import of aircraft, aircraft spares are not available for economy class travel. (Representational image)

Mumbai: Airlines seem to be preparing for turbulence with the implementation of the GST regime as certain segments of aviation business, including movement of spare parts, might attract more taxes.

While the Goods and Services Tax (GST) is set to be in place from July 1, lack of clarity on certain areas pertaining to airlines business have raised concerns of higher operational costs, according to industry executives.

Operating in a highly competitive market where the margins are wafer thin, airlines are in a fix over the possibility of movement of "stocks (equipment or aircraft parts)" being taxed under the GST. In addition, the government has not given any tax relief with regard to import of aircraft and its spare parts.

Besides, the executives feel that input tax credit should be extended for economy class travel and not just for business class travel.

On the basis of GST framework announced, airline industry executives said there is no clarification or exemption to the carriers with respect to "movement of stocks from one state to another when it is not for resale but for captive use".

"If I have to shift a tyre or an engine, then I have to pay GST before moving it... This means that movement of stock (equipment or spare part) even for captive purpose will attract tax. Such a practice is not there anywhere else," a senior executive at a leading airline said.

Such a system, if implemented, would mean that airlines would be forced to either pay for every "stock movement" or having an inventory at places of operations and the latter would result in higher expenses, the executive noted.

Another sticking point is that input tax credit is only available for business class travel and not for economy class travel -- a segment where there are more number of passengers.

Input tax credit allows an entity to deduct the levies paid for the inputs while paying the taxes on the final output. Since GST is applicable for goods as well as services, input tax credit provides a leeway for the entities concerned.

"As input tax credit on inputs is not available for economy class (under the GST), it would result in costs to the airlines," the executive said.

According to executives, GST payments on procurement of goods, import of aircraft, aircraft spares are not available for economy class travel.

With the country's domestic aviation market growing at double digits for more than two years, domestic carriers are looking to attract more passengers and the resultant competitive fares along with rise fuel costs have impacted their overall profitability.

Against this backdrop, executives feel that higher taxes on different fronts could further put pressure on the airline business.

The GST rates have been fixed at 5 and 12 per cent for domestic and international tickets, respectively.