RBI for second time in a row in its review earlier this week opted for a status quo in benchmark repo rate. 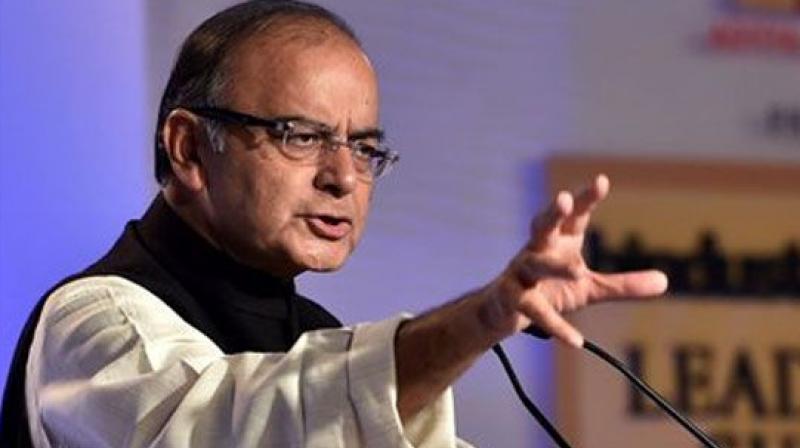 New Delhi: Finance Minister Arun Jaitley today said that he expected the RBI to cut interest rate but respect its decision to hold status quo. "All finance ministers have a perpetual desire (of lower rate) but at the end of the day we all respect the decision that the RBI takes," he said after addressing customary board meeting post Budget.

RBI for the second time in a row in its review earlier this week opted for a status quo awaiting more clarity on inflation trend and impact of demonetisation on growth even as it hinted at no interest-rate cut in immediate future by shunning its long-held "accommodative" monetary policy stance.

RBI Governor Urjit Patel said there is no change in monetary policy as far as inflation targeting is concerned.

"So, it is not a change of stance with respect to that at all, just a comment that since September CPI inflation ex-fuel and food has been difficult to bring down and going forward to go towards 4 per cent and away from 5 per cent on a durable basis requires that CPI ex-food and fuel to also come down," Patel said.