The government has been following this policy since last year when Niti Aayog joined hands with the Bill and Melinda Gates Foundation. 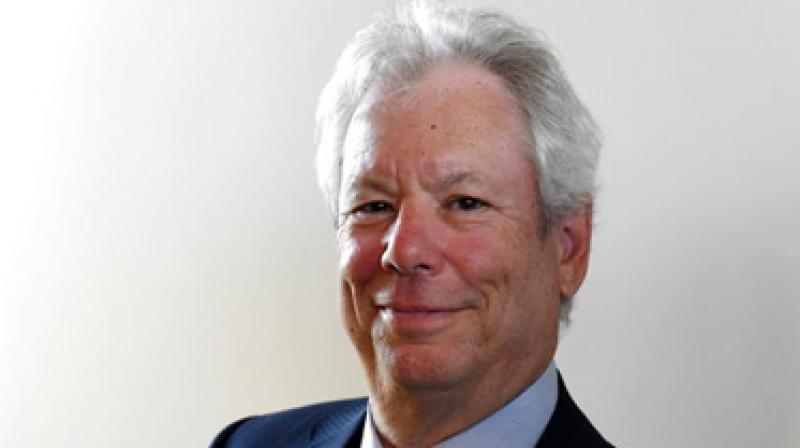 Mumbai: While the world watched US economist Richard Thaler win the Nobel prize for economics on Monday, little is known about how the Modi government has been putting his famous ‘Nudge economics’ theory into practice for a while now.

Thaler’s award-winning theory in behavioural science propounds on the idea that subtle ‘nudges’ can guide human behaviour towards developing habits that are beneficial in the long run, without forcing them to comply.

According to a report in Economic Times, the government has been following this policy since last year when Niti Aayog joined hands with the Bill and Melinda Gates Foundation to set up a ‘nudge unit’, that would work towards achieving behavioural changes that would make programmes and policies of the government more effective.

The project was set-up when the think-tank was riddled with complaints from various state governments on policy implementations. The unit aimed at sensitising people about the benefits of programmes like Swachh Bharat, Jan Dhan Yojana, Digital India and Skill Development through social messaging and new ad campaigns.

Other countries like UK, USA and Australia also have such units.