Moderation in export to narrow India's trade deficit to USD 10.3 billion in Aug

According to official data, India's trade deficit stood at USD 11.44 billion in July. 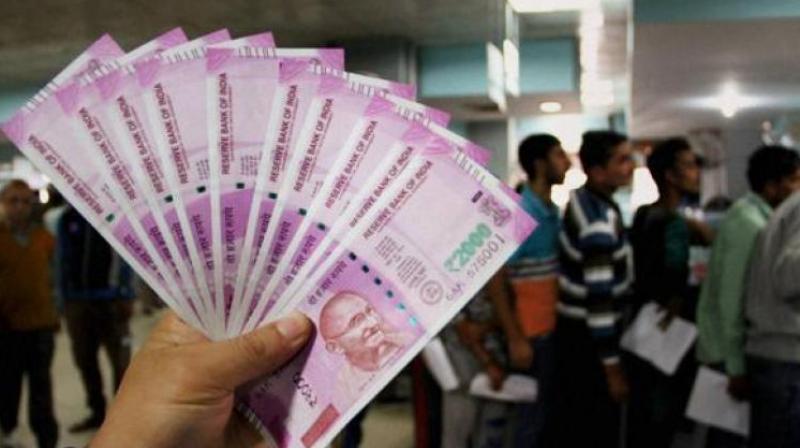 India's trade deficit is expected to improve in August to about USD 10.3 billion from USD 11.5 billion in July.

New Delhi: India's trade deficit is expected to improve in August to about USD 10.3 billion from USD 11.5 billion in July, largely on moderation in export as well as import growth, says a Morgan Stanley report.

The report noted that gold imports are also likely to have remained strong in August at around 61 tonnes (USD 2.5 billion), though lower than the pre-GST levels of about 130 tonnes (USD 5.4 billion).

Besides, non-oil non-gold imports, which is a proxy for domestic demand, is expected to continue to post strong growth.

Meanwhile, the second part of the Economic Survey, which was tabled in Parliament in August, India's rising trade deficit and protectionist tendencies on the global front are areas to watch for in the short term.