The government has set a target of over 4,000 crore digital transactions in the ongoing financial year. 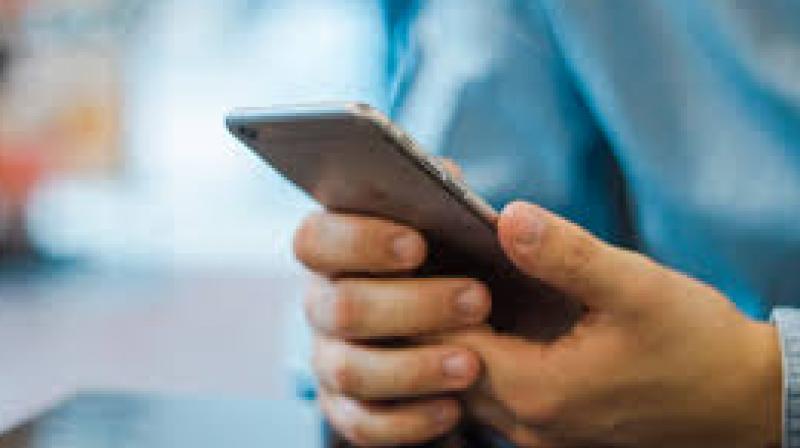 Electronics and Information Technology Minister Ravi Shankar Prasad said that the target for digital transactions for 2018-19 was set at 3,013 crore, and the total digital payments registered were 3,133.58 crore. (Photo: Representational | Pexels)

New Delhi: Digital transactions in the country surpassed the target set by the government, clocking a total volume of 3,133.58 crore in 2018-19 and is showing a positive trend for the current financial year, Parliament was informed on Wednesday.

"FY data for 2018-19 shows that the government surpassed the target set for digital payments and data for 2019-20 also shows a positive trend," Electronics and Information Technology Minister Ravi Shankar Prasad said in a written reply to the Lok Sabha.

Prasad said the Reserve Bank of India has undertaken an exercise of benchmarking India's payment systems vis-à-vis those in comparable Asian economies and BRICS nations. The analysis was attempted under 41 indicators covering 21 broad areas including regulation, oversight, payment systems, government payments, customer protection and grievance redressal, among others.

"The study found that India has a strong regulatory system and robust large value and retail payment systems which have contributed to the rapid growth in the volume of transactions in these payment systems," he said.

There has been substantial growth in e-payments by the government and also in digital infrastructure in terms of mobile networks, Prasad added.

The minister said there has been a significant increase in the use of the digital payments in the country since demonetisation.