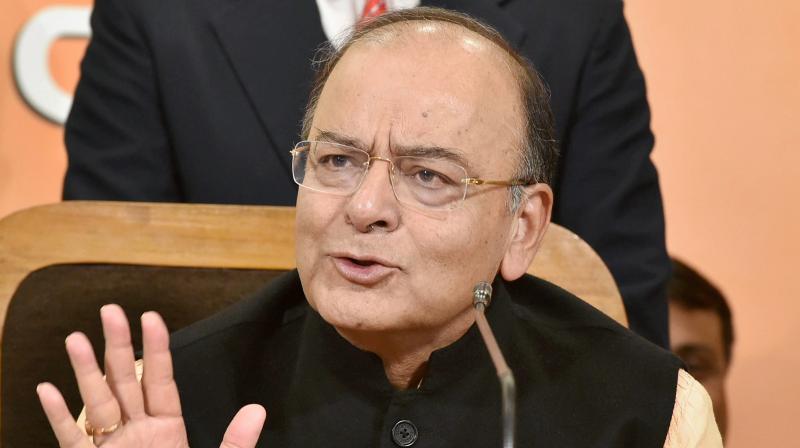 New Delhi: Around 12 lakh new currency notes have been infused into the market by the Reserve Bank of India ever since the remonetisation process has started, Finance Minister Arun Jaitley said today.

The RBI has informed that till February 24, a total of 11,64,100 new currency notes are in circulation in the market, Jaitley said in the Lok Sabha.

"This amount must have now increased to 12 lakh as it has been a fortnight since then," he said during Question Hour. Responding to supplementaries, the Minister said it was difficult to give an exact figure on the number of deposited
defunct Rs 500 and Rs 1,000 notes.

"Every currency note has to be verified - whether it is genuine or fake. Then the genuine and fake notes have to be segregated. It is a very large exercise. It is difficult to tell now. Once the RBI completes the exercise, we will inform
the House in details," he said.

Jaitley said the cost of the currency note is the function of direct and indirect material and labour cost, which changes every year. Differences also arise due to type and age of machines and the skill level of the employees.