The highest projected salary rise is seen in the energy, FMCG and retail sectors. 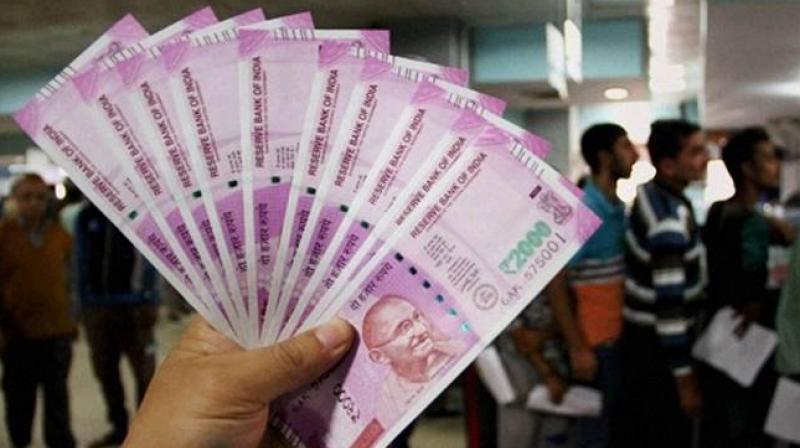 Country's projected salaries for 2018 is still the highest in the Asia Pacific region.

Mumbai: Salaries are projected to increase by 10 per cent in India in 2018, the highest in the Asia Pacific region, according to a report. The highest projected salary rise is seen in the energy, FMCG and retail sectors.

"Salaries in India are projected to rise 10 per cent in 2018, same as the actual increase in 2017," according to the 'Q3 2017 Salary Budget Planning Report' released by global advisory, broking and solutions company Willis Towers Watson.

For this, a survey was conducted in July among 4,000 respondents in Asia Pacific, in which about 300 companies participated in the India market.

Although salaries in India are seeing a decreasing pattern in the year-on-year salary increases, the country's projected salaries for 2018 is still the highest in the Asia Pacific region, the report said.

Among other countries, Indonesia is projected to record 8.5 per cent growth, China 7 per cent, The Philippines 6 per cent and Hong Kong and Singapore both 4 per cent, it added.

"India continues to show high salary increments compared to other countries in the Asia Pacific region. However, given the decreasing pattern in the year-on-year salary growth, Indian employees could see a single digit salary increase in 2018 for the first time since 2011," Willis Towers Watson Data Services Practice Leader, Asia Pacific, Sambhav Rakyan said.

He said given this trend and the rapid evolution of jobs, skill and the future of work, especially for tech-savvy talent, companies are required to rethink their talent attraction and retention strategies and realise that simply increasing compensation is not a sustainable solution.

"We are also seeing that progressive employers are beginning to leverage employee benefits as a strong lever in differentiating their employee value proposition and ensuring greater transparency in compensation and benefits related communication," he added.

Salary allocation for top performers in 2017 grew to 39 per cent, up from last year's 38 per cent, Rakyan said. On the other hand, the budget set aside for average performance decreased by 1 per cent to 27 per cent, he added.

These changes are marginal, but as salary budgets get tighter, it still reflects the sentiment of employers to reward top performers, Willis Towers Watson India Director, Rewards, Arvind Usretay said.

"Therefore, now we see more companies relying on robust processes, governance and training at driving linkages between performance and pay. We expect this trend to gather greater momentum in the next couple of years as companies sharpen their pay for performance policies," he added.

Among the industries covered in the report, the highest projected salary increase is seen in the energy, FMCG and retail sectors.