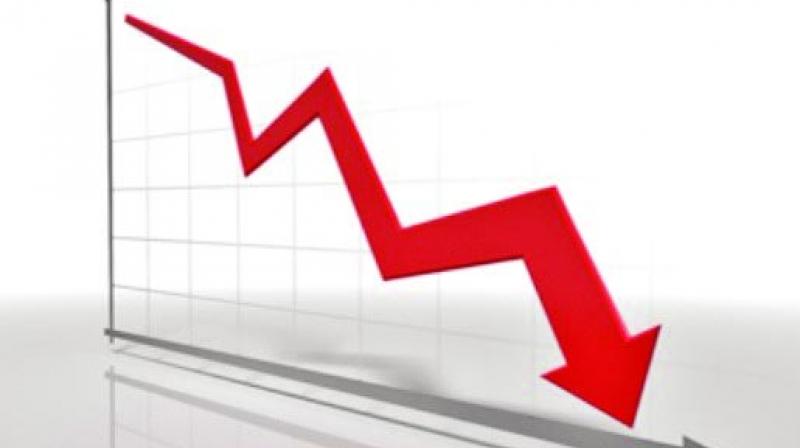 According to the quarterly global survey on business optimism, Indian businesses have expressed low confidence over revenue expectations in the next 12 months.

New Delhi: India has slipped in ‘business optimism’ index to the 7th position in the September quarter, from the 2nd slot in the previous three months, showing clear signs of lag in the economy, says a survey.

Indonesia is at the top, followed by Finland, the Netherlands, Philippines, Austria and Nigeria, as per Grant Thornton’s International Business Report (IBR).

According to the quarterly global survey on business optimism, Indian businesses have expressed low confidence over revenue expectations in the next 12 months.

They also saw a drastic fall in confidence for profitability with 54 per cent showing optimism as against 69 per cent in the last quarter.

Other parameters like expectations of rise in selling prices and exports have also suffered a slight fall in optimism in this quarter, the survey said.

There were clear signs of lag in the economy which caused the drop in ratings, Grant Thornton India LLP Partner    India leadership team Harish H.V. said.

“However, the government actions and reforms coupled with the significant jump in Ease of Doing Business Rankings should bring back optimism in Indian Business in the next few quarters,” he said.

Indian businesses however remained optimistic about increase in employment as 54 per cent respondents expressed the need to increase hiring in the next 12 months, a three-point rise from June quarter.

Other areas where the optimism remained intact were investment in plant and machinery and Research & Development (R&D).

According to IBR, India tops the chart in citing regulations and red tape and lack of ICT infrastructure as the biggest growth constraints with 69 per cent and 46 per cent voting for it respectively.

Indian businesses also identified shortage of finance and lack of skilled workforce as pain points of India Inc taking the second and the third spot respectively.

Globally, the overall position for business optimism remains relatively high at 49 per cent in the September quarter. This is down 2 pps on the June quarter, and follows five consecutive quarterly increases in business sentiment.

“Profits are under pressure. Wage bills are firmly on the rise as businesses try to tackle the skilled worker shortage. It's an issue that is becoming acute,” Grant Thornton Global Leader Francesca Lagerberg said adding that “9 in 10 of the world's largest economies have reduced their profit outlook for the coming year”.

The IBR provides insight into the views and expectations of more than 10,000 businesses per year across 36 economies.