Mining was important in the ancient times and mining is important today and for the future survival of mankind. 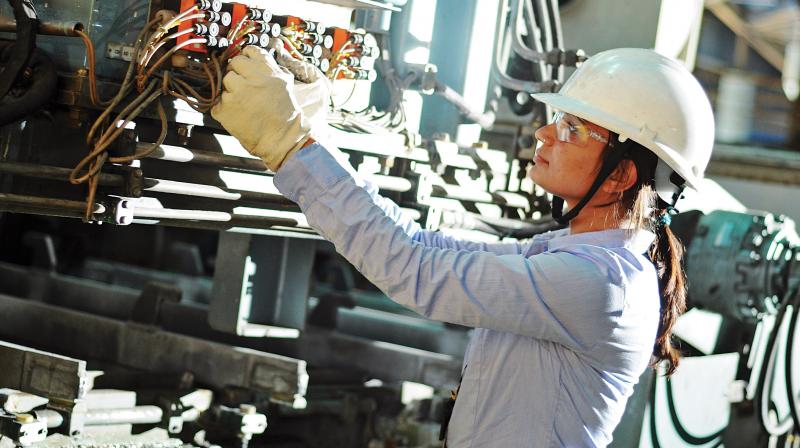 If India’s global ranking in production of minerals is an indication, it would not be wrong to say that economies of other countries are growing due to sustainable mining and have been successful in addressing unemployment and poverty issues.

The development of natural resources dates back to about 50,000 years - in the Middle Paleolithic Chert mines of Nazlet Sabaha (or Safaha), a site on the western banks of the Nile River in Egypt. In India, Zinc mining dates back to over 3000 years in Rajasthan at Zawar.

Mining was important in the ancient times and mining is important today and for the future survival of mankind. Development of natural resources is essential for sustaining economies as it gives birth to industrial development, ancillary industries, employment generation and prosperity. Employment generation is a key result but the end result is eradication of poverty.

According to a report by FICCI, if India is looking to increase the share of mining sector to 5% of the GDP in the next 20 years, this sector would be required to grow at the rate of 10-12% annually. 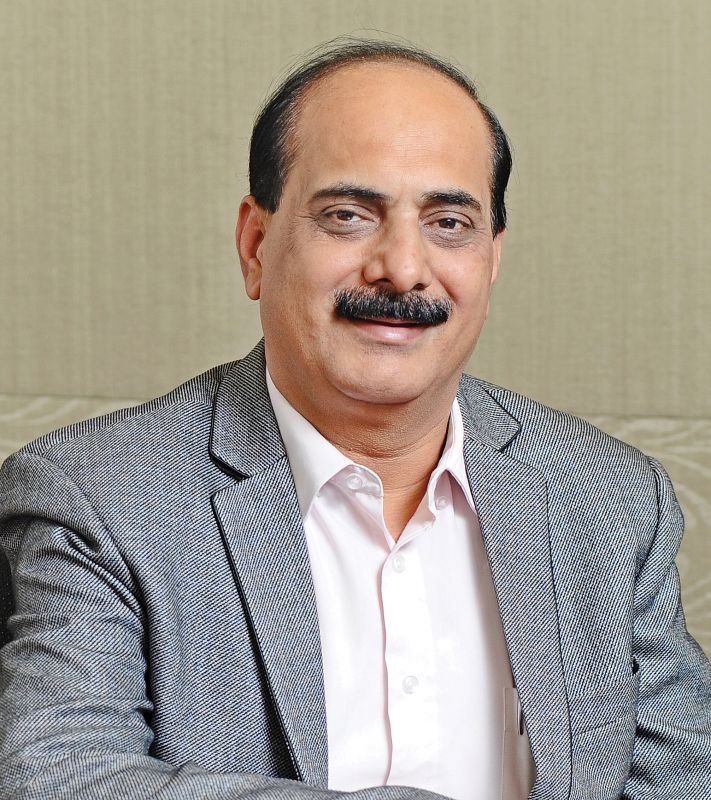 The economies are simple. If India is unable to keep pace with the growing demand of infrastructure development, it would only be increasing the import bill. The import not only increases the cost but it also decreases the employment opportunities for the primary country.  This becomes important since India currently is dealing with about 30% of unemployed youth.

India is also far behind in expenditure towards exploration.  It accounts for only 0.3% compared to over 19% by Canada, 12% by Australia, 7% by United States, and 4.5% by China. The Geological Survey of India needs to expand its focus on baseline data generation to encourage exploration activities for the development of mining sector. Exploration in India is mostly limited to a depth of 50 to 100 metre as compared to 300 metres in countries such as Australia.

If India’s global ranking in production of minerals is an indication, it would not be wrong to say that economies of other countries are growing due to sustainable mining and have been successful in addressing unemployment and poverty issues. We being a country of huge mineral reserves and resources are lagging behind because we are still struggling to implement even the existing policies. 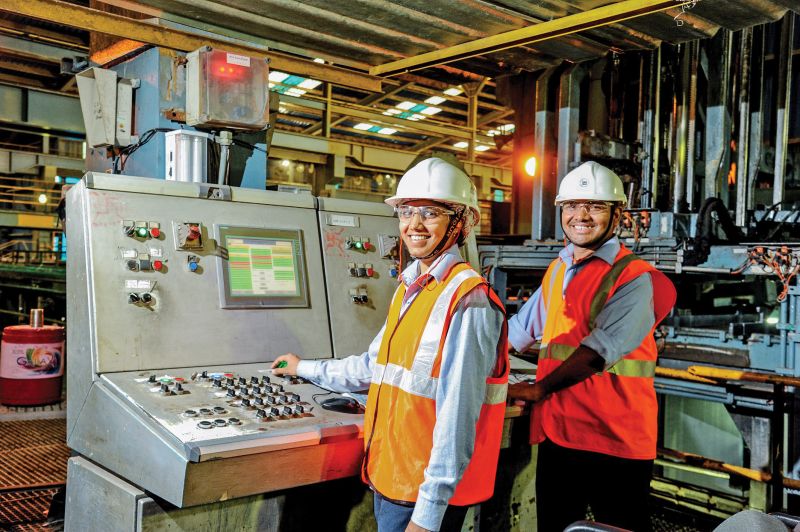 Self-declaration, simple policies and quick decisions are required to promote the mining sector. Policies of self-accountability with provision of stringent punishment will deter mining companies from doing anything wrong.

In India, even for obtaining mining lease, it takes minimum 1 years’ time, which can be extended even to more than 5 years, as compared to just 30 days in Canada and 60 days in Australia.

If the government wants to be a regulator and not the owner, then it should give a substantial space for the industries to develop the mining sector.

The fact is that we are already years behind, since mine development itself takes about 3-5 years and further setting up smelters for processing these minerals takes another 2-3 years, even if we start today, we would be able to achieve some results only by 2022.

To `Make in India’ we have to `Mine in India’ and if we can do this, we would be able to address large unemployment issues.

The strategic plan document by Ministry of Mines has very impressively highlighted improvement in the functioning of GSI, IBM, R&D projects and Human Resource Development as few of the key areas.

The demand of minerals will grow 4-5 times over the next 12-15 years against a backdrop of globally decreasing resources. There would be a huge demand for the metals in view of the rapid urbanization and growth in the manufacturing sector.

The mining sector aspires to contribute 7-8% to India’s GDP and if this happens, India would realize a GDP of 9% in the coming years. This is expected to create at least 25 million jobs, directly and indirectly.

But, above all, India will have an edge over other countries in terms of exports of these minerals, employment generation, eradication of poverty and taking a leadership position in the mining sector.