The software GST Pro and GST Biz will help dealers and retailers in preparation of tax returns. 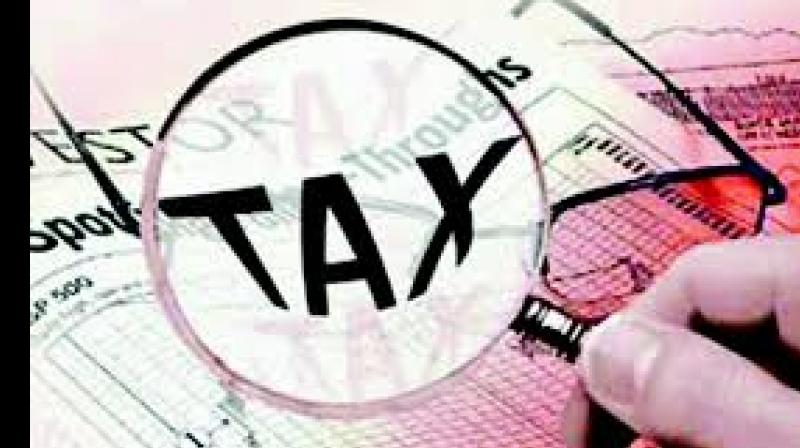 New Delhi: Online tax filing portal ClearTax today launched a software which will help dealers and retailers in preparation of tax returns under the Goods and Services Tax (GST) regime.

The ClearTax GST software prevents mismatches and has separate versions for CAs and Enterprises -- GST Pro and GST Biz. It reinforces ClearTax's commitment to simplify indirect taxes after taking a lead in simplifying direct taxes, ClearTax said in a statement.

"We spoke with a vast range of enterprises and small businesses about their needs. We want to bring the same ease to filing for indirect taxes and help businesses become GST compliant," ClearTax Founder & CEO Archit Gupta said.

The GST Biz software is aimed at businesses who want to become GST compliant and allows real-time data visibility, customised reporting and tracking between businesses. The GST Pro is being launched for chartered accountants and tax professionals who can use it for GST compliance and GST return filing for their clients.

ClearTax has collaborated with over 20,000 chartered accountants from over 100 cities in the pilot phase to use the software and get hands on experience before the GST filing starts.