By taxing beedi, the government has ensured that millions of beedi users will quit. 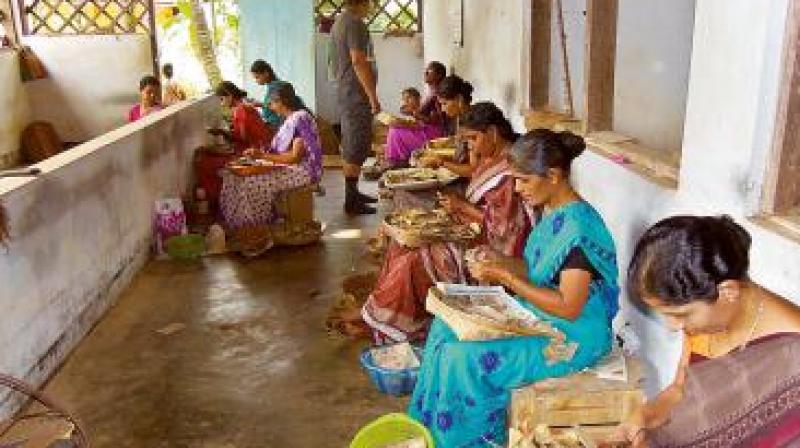 Thiruvananthapuram: Kerala’s medical fraternity and health experts have hailed the GST Council’s decision to tax all tobacco products, including beedis, at the highest 28 per cent rate, saying it would not only curb their consumption but also enhance government revenues.

Significantly, the World Health Organisation (WHO) has said that tobacco taxes have the potential to reduce tobacco use, save lives and generate revenues, they said. Dr Tiny Nair, Chief Consultant Cardiologist, PRS Hospital here, said, "Scientific studies have shown that beedi smokers are at a greater risk of cardiovascular diseases, besides cancers in various parts of the body”. By taxing beedi at the same rate as cigarettes and chewing tobacco, the government has ensured that millions of beedi users will quit, and millions of youth will be prevented from initiating tobacco usage, he said.

Beedis were the most commonly used tobacco product in the country, accounting for 64 per cent of all tobacco consumption and are disproportionately consumed by the poor. They contribute to the majority of the ten lakh deaths attributable to tobacco as also to the staggering economic burden caused by tobacco use.

Dr AS Pradeep Kumar, Senior Research Officer, Achutha Menon Centre for Health Science Studies here, made a strong case for governmental intervention to address the plight of beedi workers, especially those in the unorganised sector. “The occupational diseases among beedi workers, such as respiratory problems, tuberculosis, lung cancers and asthma owing to their extended exposure to tobacco, are well documented,” he said. “Rehabilitation schemes and generation of alternative employment opportunities are the way forward,” the expert added.