Low rate may not help in pushing growth: RBI 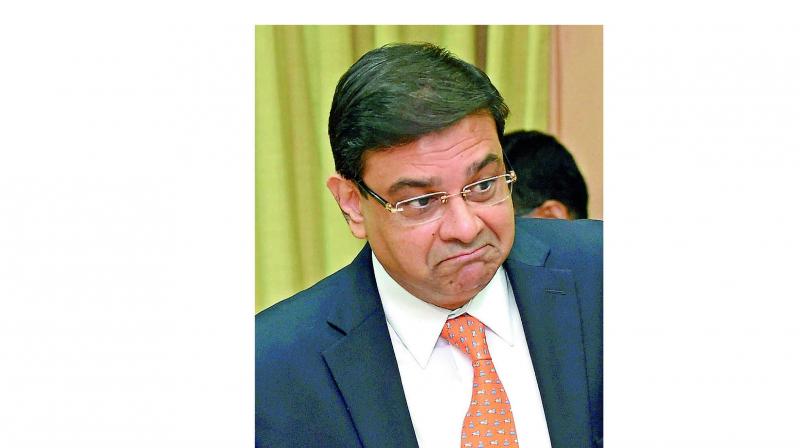 Mumbai: Stating that the “accommodative monetary policy” followed during the last two years has failed to revive the investment climate in the economy due to debt overhang issues in several sectors, the Reserve Bank said that it will go for a more “targeted intervention”, by helping healthy sectors to borrow money on better terms.

“Investment slowdown that has taken hold of the economy at least since the Q1FY17 is deeply rooted in the structural debt overhang problem of a number of our industrial sectors. Their excessive debt is saddled on our banks balance sheets. The accommodative monetary policy of 2015 and 2016 failed to revive investment as it did not get truly transmitted by stressed banks towards the indebted sectors. What is likely to work better than interest rate policy in responding to growth challenges is a targeted interventions to create greater lending capacities for the healthier sectors of the economy that have recently slowed down,” said Viral Acharya, deputy governor, RBI.

It held a series of meeting with various stakeholders like banks, credit rating agencies, private equity firms, asset reconstruction companies and other investors.

“The proposal to bring in the oversight committee under the aegis of the RBI with an expanded scope has also been approved in principle. We have decided to focus on few large stressed accounts under this framework and accordingly a set of accounts have been identified based on objective criteria,” said N.S. Vishwanathan, deputy governor, RBI, adding that the central bank had already held talks on these accounts.