"Respondents' outlook on the future economic situation was, however, more optimistic," the survey said. 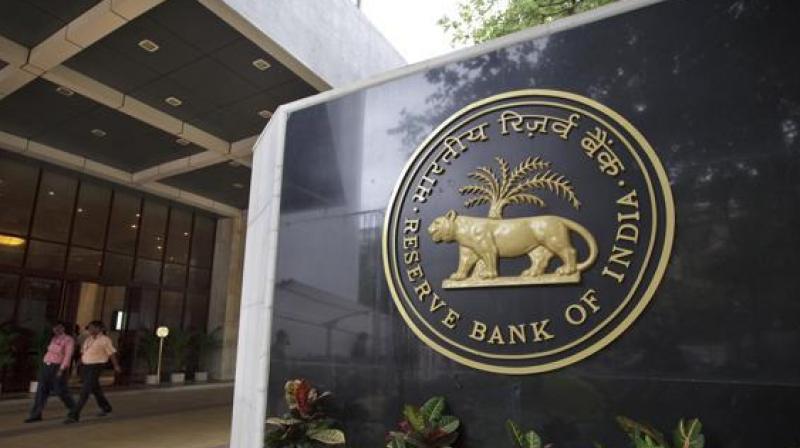 New Delhi: The economy will gradually consolidate growth in the current fiscal, predicted 28 forecasters surveyed by the Reserve Bank.

As per the survey result posted on the RBI website, real GDP (gross domestic product) and real GVA (gross value added) are expected to grow by 7.4 per cent and 7.2 per cent, respectively, in 2017-18 and consolidate further by 40 basis points (bps) and 50 bps, respectively in the following year.

The RBI has been conducting the Survey of Professional Forecasters (SPF) since September 2007 and the latest (46th round) was conducted during May 2017. According to the forecasters, retail inflation is expected to gradually rise to 5 per cent by the fourth quarter of 2017-18. The consumer price inflation was 2.99 per cent in April.

On the external front, they expect foreign trade to shed its recent sluggishness as there is a "greater optimism" around growth of both exports and imports than in previous rounds of surveys, which is expected to sustain in 2018-19. Meanwhile, the Consumer Confidence Survey conducted by the RBI in six metropolitan cities revealed that households' current perception on the economic situation improved slightly in May though net responses remained in the negative zone for the second consecutive round.

"Respondents' outlook on the future economic situation was, however, more optimistic," the survey said. Households' current perception on their income level witnessed a gradual recovery from the low touched in December 2016. Their outlook on income also witnessed a turnaround after deterioration in the previous two rounds. The survey was conducted in Bengaluru, Chennai, Hyderabad, Kolkata, Mumbai and New Delhi.