Above 1.5 lakh persons have declared their annual income over Rs 1 crore till now during in the assessment year 2018-19: Sushil Chandra. 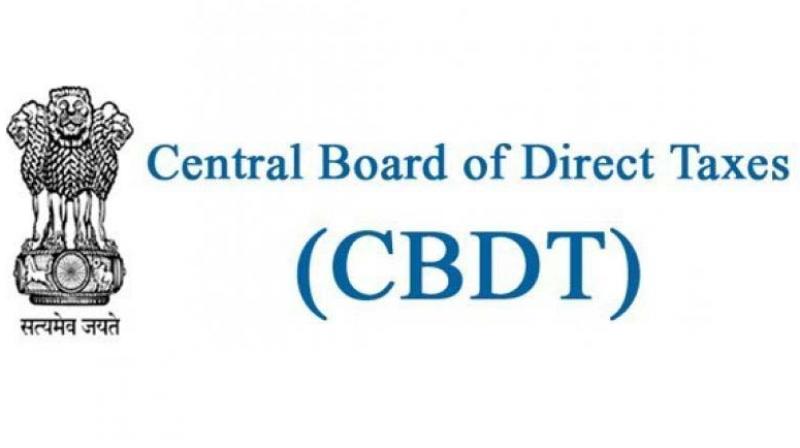 New Delhi: Above 1.5 lakh persons have declared their annual income over Rs 1 crore till now during in the assessment year 2018-19, the assessment per cent went up by 69 per cent from AY2014-15, the Central Board of Direct Taxes (CBDT) chairman Sushil Chandra said on Thursday, he also pointed out that the number was still below par for a vast and fast-growing economy like India.

“The department is detecting under-declaration of income through an analysis of consumption patterns,” Chandra said at a conference organised by Assocham. Mr Chandra further added, many of the people with income above Rs 1 crore were salaried, but many firms or associations did not report income above the limit. This was not matching with the expenditure patterns that were being reported in the economy.

Between April and January this year, only a mere amount of Rs 6.31 crore income tax returns have been filed, and that is 37 per cent higher in comparison to the corresponding period last fiscal. Out of that, 95 lakh taxpayers have filed returns for the first time, Chandra said. In FY18, the ITD had added that there were 1.06 crore new taxpayers, but it targeted 1.25 crore additional new filers for the current fiscal.