Amalgamation not on cards; focus on internal consolidation: PNB MD

Post-merger, the asset size of the new entity would be over Rs 14.5 lakh crore. 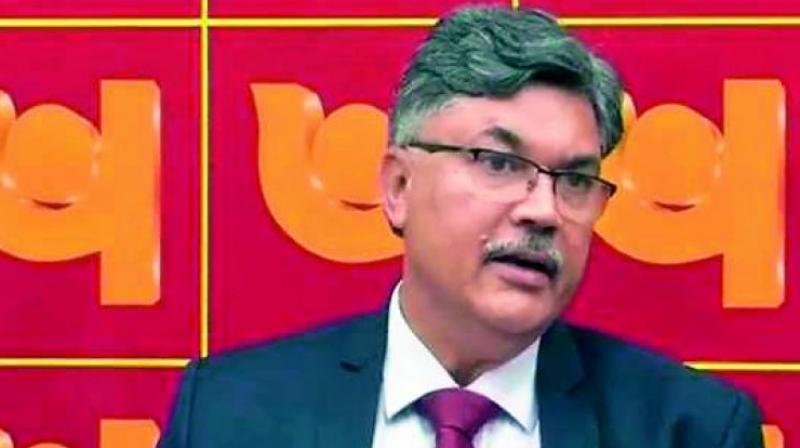 With Rs 14,000 crore Nirav Modi episode getting out of scene, the bank is focussing on growth and recovery of bad loans, he told PTI in an interview. The bank has registered credit growth more than the industry average, and appreciating the pace of recovery, the government has decided to provide Rs 5,431 crore capital support.

"You are fully aware that Financial Services Secretary has said that they are giving this capital (Rs 5,431 crore) for growth. PNB is the second largest public sector bank and we are poised for the growth," he said. Asked if the PNB is going to acquire some other public sector banks, Mehta said "there is nothing on the cards from our side".

On a question that if some amalgamation proposal comes to the bank, he said, "it would depend upon different circumstances. Right now we are focussed on internal consolidation and we are not aspiring for any inorganic expansion".

Last month, the government announced the merger of Bank of Baroda, Vijaya Bank and Dena Bank to create the country's second-largest public sector bank by assets and branches. Following this, the respective boards of these banks accorded in-principle approval for amalgamation.

Post-merger, the asset size of the new entity would be over Rs 14.5 lakh crore. The combined business of the amalgamated entities will make it the country's second-largest public sector bank. While announcing the merger, Financial Services Secretary Rajiv Kumar had said the merged entity will have better financial strength.

Dena Bank's net NPA ratio will be at 5.71 per cent, significantly better than public sector banks' average of 12.13 per cent, Kumar had said, adding that the provision coverage ratio would be at 67.5 per cent against the average 63.7 per cent.

The cost to income ratio of the combined entity will come down to 48.94 per cent, compared with the average 53.92 per cent. The amalgamation of the three banks will be through share swap, which will be a part of the scheme of merger.