Small petrol cars of less than 4 metres and 1200 cc are also marked for a cess of 1 per cent. 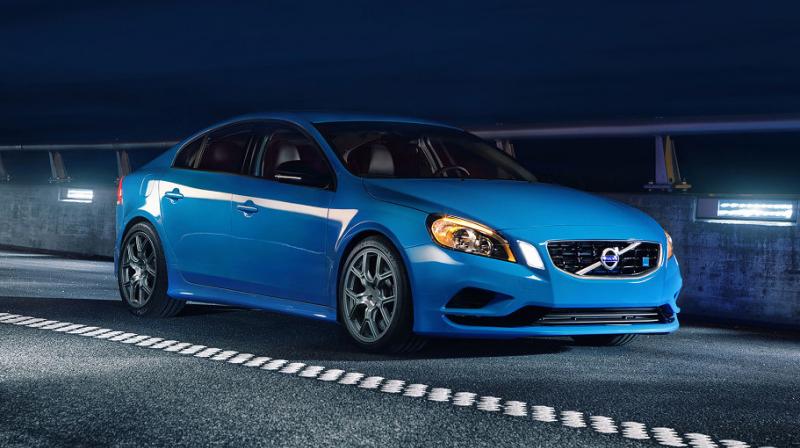 SUvs and luxury cars will cost more as the GST Council has approved a proposal to hike cess on them to 25 per cent, from 15 per cent now. (Representational Image)

New Delhi: SUVs, mid-sized, large and luxury cars that had become cheaper after GST rollout on July 1 will cost more as the GST Council has approved a proposal to hike cess on them to 25 per cent, from 15 per cent now.

Under the new GST regime, cars attract the top tax rate of 28 per cent. On top of this, a cess of 1-15 per cent is levied on them to create a corpus to compensate states for loss of revenue from GST implementation.

The finance ministry, in a statement, said that after introduction of GST, the total tax on motor vehicles (GST plus compensation cess) has come down vis-a-vis the total incidence in pre-GST regime.

"The GST Council considered this issue in its 20th meeting held on August 5 and recommended that the central government may move legislative amendments required for increasing the maximum ceiling of cess leviable on motor vehicles falling under headings 8702 and 8703 to 25 per cent instead of the present 15 per cent," the statement read.

The decision on when to raise the actual cess leviable on the same will be taken by the GST Council in due course, it added. The increase in compensation cess will require amendment to the Schedule to section 8 of the GST (Compensation to a State) Act, 2017.

The vehicles that fall under headings 8702 and 8703 include mid-segment, large cars, SUVs and motor vehicles which can carry more than 10 persons, but less than 13.

Also, hybrid vehicles with engine capacity of more than 1500 cc and mid segment hybrid cars of less than 1500 cc fall in the category.

The Goods and Services Tax (GST) Fitment Committee -- which is responsible for calculating the tax rates on various goods and services -- at its meeting on July 25 felt that the total tax incidence in GST seems to have come down vis-à-vis pre-GST total tax figure.

The highest pre-GST tax incidence on motor vehicles worked out to about 52-54.72 per cent, to which 2.5 per cent was added on account of CST, octroi etc. Against this, post-GST, the total tax incidence came to 43 per cent.

After 28 per cent GST, to maintain the pre-GST tax incidence, the highest compensation cess rate required will have to be 25 per cent, the fitment committee felt. Against this, the ceiling rate of compensation cess on motor vehicles is 15 per cent.

Prices of most SUVs were cut between Rs 1.1 lakh and Rs 3 lakh following implementation of GST, which subsumed over a dozen central and state levies like excise duty, service tax and VAT, from July 1.

The cess collected on cars as also tobacco and coal will be used to compensate the revenue loss of states by implementing GST. For this, a separate statute has been passed by Parliament. This prescribes the maximum cess rate. And now, to change that cess rate, an amendment to this law will be needed.