Finance Minister Nirmala Sitharaman hiked import duty on gold and other precious metals in Budget to 12.5 pc from 10 pc. 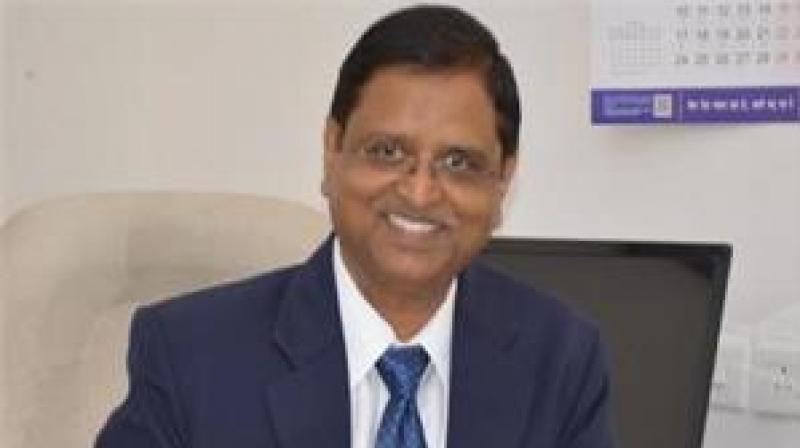 New Delhi: The decision to raise import duty on gold in the Union Budget was taken after a careful consideration, including its likely impact on smuggling of the yellow metal, a top government official said.

Finance Minister Nirmala Sitharaman hiked import duty on gold and other precious metals in the Budget to 12.5 per cent from 10 per cent.

"This decision has been carefully taken. The government has assessed that (smuggling) dimension as well," Finance Secretary Subhash Chandra Garg told PTI.

He said this when asked about concerns being raised by certain quarters on further rise in gold smuggling due to the increase in import duty on the yellow metal.

The gems and jewellery industry has expressed disappointment with the Union Budget 2019-20, saying that the increase in customs duty will negatively impact the sector, encourage grey market and make jewellery more expensive in the domestic market.

All India Gem And Jewellery Domestic Council Chairman N Anantha Padmanaban has stated that the increase in customs duty and GST will hike the prices by 15.5 per cent, which will benefit the grey market.

"Smuggling is already on the rise and this move will further boost the grey market which will provide 4-5 per cent discount, making it attractive for consumers. We expect the grey market will increase by 30 per cent," he has said.

World Gold Council Managing Director, India, Somasundaram PR too has said that the grey market will thrive which will dilute efforts to reduce cash transactions.

India is one of the largest gold importers in the world and the imports mainly take care of demand from the jewellery sector.

The country's gold imports dipped about 3 per cent in value terms to USD 32.8 billion during 2018-19. The dip in gold imports is expected to keep a lid on the current account deficit.