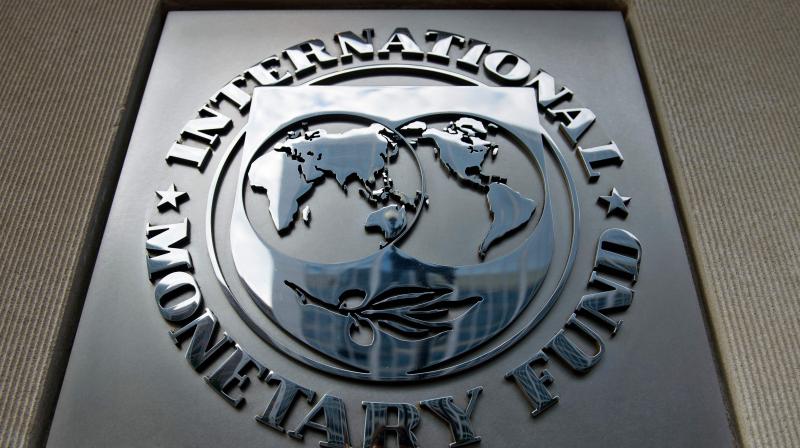 Pakistan approached the IMF in August 2018 for a bailout package. (Photo- AFP)

Islamabad: The IMF has postponed the approval of the second review of its USD 6 billion bailout package for the cash-strapped Pakistan scheduled on Friday, citing delay in implementing the agreed actions by Islamabad, a media report said on Tuesday.

The International Monetary Fund Executive board approved a three-year, USD 6 billion loan package for Pakistan in July last year to rein in mounting debts and stave off a looming balance of payments crisis, in exchange for tough austerity measures.

Pakistan approached the IMF in August 2018 for a bailout package after Prime Minister Imran Khan's government took over.

Despite loans from China, Saudi Arabia and the UAE, Prime Minister Khan's government was forced to turn to the IMF due to mounting economic problems.

The IMF has confirmed the postponing of the approval of the second review of the bailout package but says its priority has now shifted to the approval of a rapid financing facility of USD 1.4 billion.

The Ministry of Finance said that the IMF did not inform it about any delay in approval of the second review of the 10-month-old loan programme.

In February, Pakistan and the IMF agreed that the fund's executive board would approve the second review for release of a third loan tranche of USD 450 million on April 10, subject to fulfilling of all the conditions by the Pakistan government.

"The priority now is to move ahead with the Rapid Financing Instrument (RFI). The IMF team and Pakistani authorities are working hard for prompt approval and disbursement," said IMF Resident Representative Teresa Daban Sanchez.