GST: 'One Nation One Tax' regime closer to July roll-out

All key GST legislations have already got approval from both Lok Sabha and Rajya Sabha. 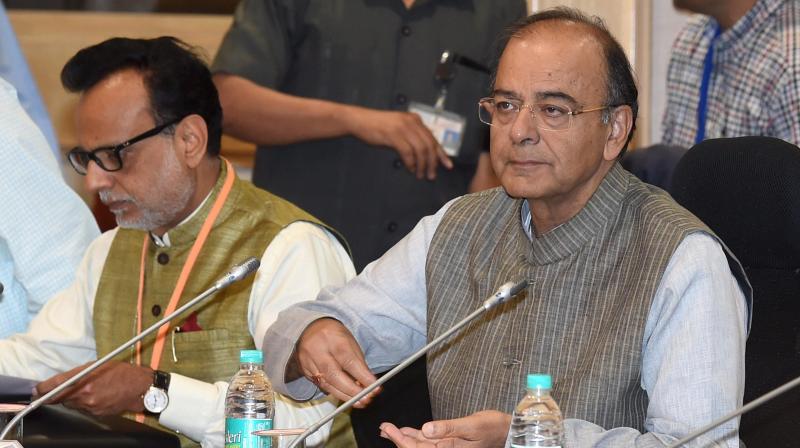 New Delhi: India's marathon to overhaul its indirect taxes entered the last lap on Thursday after the Rajya Sabha approved key legislations, paving the way for the rollout of a nationwide goods and services tax (GST) as early as July.

The GST is one of the most significant reforms since India opened its economy in the early 1990s that will harmonise a mosaic of state and central levies into a national sales tax.

Hailed as the biggest revamp of the tax regime since the country's independence in 1947, the measure is expected to create a single customs union, leading to a reduction in business transaction costs, with potentially significant long-term growth benefits.

It has been 14 years since the GST was first mooted, but forging a political consensus has been a bruising process, as the measure would curb the powers of Indian states.

Now, state assemblies must approve a fifth bill before the new tax system can be rolled out. Finance Minister Arun Jaitley has set July 1 as the launch date of GST.

However, authorities have to still cover some ground before the tax comes into effect.

For example, a panel of central and state finance chiefs has agreed for tax rates, ranging from 5 to 28 percent, it has yet to decide which rates will apply to which categories of goods.

Earlier, Mr Jaitley told lawmakers in the Rajya Sabha the panel would finalise the rates for various categories of goods next month.