Apart from that govt detected undisclosed income worth Rs 5,400 crore as on January 10. 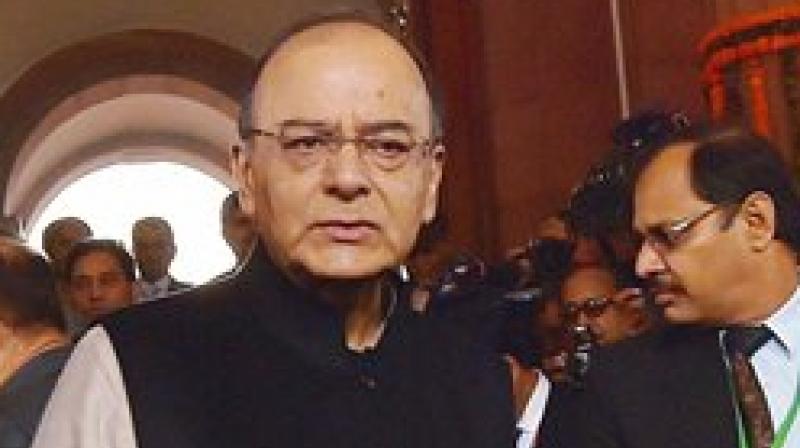 Mumbai: Finance Minister Arun Jaitley has revealed the numbers for total deposits and exchanges made during one month period after specified bank notes (SBN) were scraped on November 8.

Between November 10 — when banks started accepting or exchanging old Rs 1,000 and Rs 500 notes — and December 10, Rs 12.4 lakh crore was exchanged or deposited after demonetisation on November 8, ET Now quoted Jaitley as saying.

Apart from that the government has detected an undisclosed income worth Rs 5,400 crore as on January 10. Jaitley also informed that Rs 27,880 crore withdrawn from Jan Dhan accounts between November 13 and January 20.