ICAI should have powers to penalise audit firms: Sebi panel

At present ICAI can only impose a maximum of Rs 5 lakh fine on its members in case of violations. 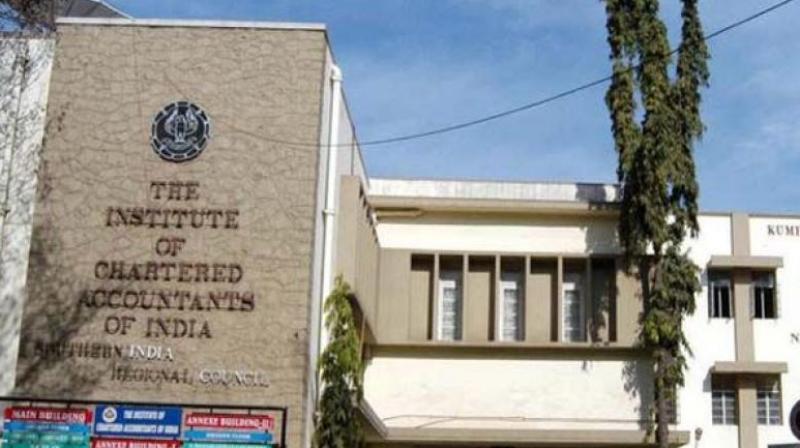 Penalty amount that can be imposed by ICAI on individual auditors should be increased to a maximum of Rs 1 crore.

New Delhi: Chartered accountants' apex body ICAI should have powers to punish audit firms and impose a fine of up to Rs 1 crore on erring auditors, according to the suggestions made by a Sebi panel on corporate governance.

At present, the Institute of Chartered Accountants of India (ICAI) can only impose a maximum of Rs 5 lakh fine on its members in case of violations. In its recommendations, the panel has said the ICAI should be able to "punish or impose penalties on audit firms, in addition to individual members".

Making a slew of suggestions, the committee has proposed penalty amount that can be imposed by the ICAI on individual auditors should be increased to a maximum of Rs 1 crore.

"On the audit firm -- punishment or impose penalties of up to Rs 5 crore in case of repeated violations (that is, where the number of violations exceed three)," the committee has said in its report.

The committee on corporate governance, chaired by Uday Kotak, submitted its report to Sebi on Thursday. Besides, it has suggested that the institute should make increased disclosure about actions taken against members which would ensure more transparency and act as a deterrent.

Among others, the panel has said that the ICAI could have "a team that analyses reports of proxy advisors on audit related matters of listed entities and take appropriate action, if any, against its members".

Another suggestion is for the institute to have a separate team for enforcement pertaining to listed entities in order to reduce the turnaround time for disciplinary proceedings.

About the recommendations, the ICAI has opined that they are the scope of the terms of reference of the committee and that the institute has already taken up most of the aforesaid matters at appropriate levels, as per the report.