The government may cut its stakes in state-run banks to 52 per cent. 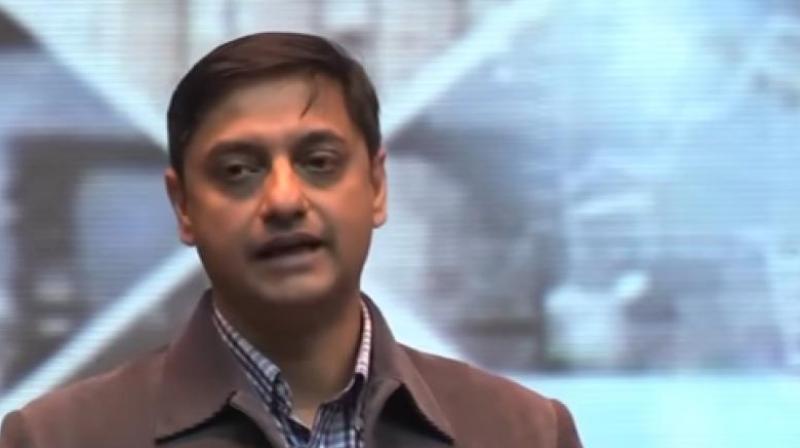 New Delhi: A planned consolidation in India’s state-run banking sector may lead to 10 to 15 lenders that are majority owned by the government, down from the current 21, a senior finance ministry adviser said on Friday.

The government may cut its stakes in state-run banks to 52 per cent, Sanjeev Sanyal, principal economic adviser at the finance ministry, told a World Economic Forum event in New Delhi.

The government has previously said it was open to lowering its stakes in the banks, but would retain majority ownership.

More funds will be injected into banks in the next few months, Sanyal also said.