IDFC Bank and Capital First get RBI nod for merger

Earlier in January, the company said its board of directors has approved amalgamation of the three entities with IDFC Bank Ltd. 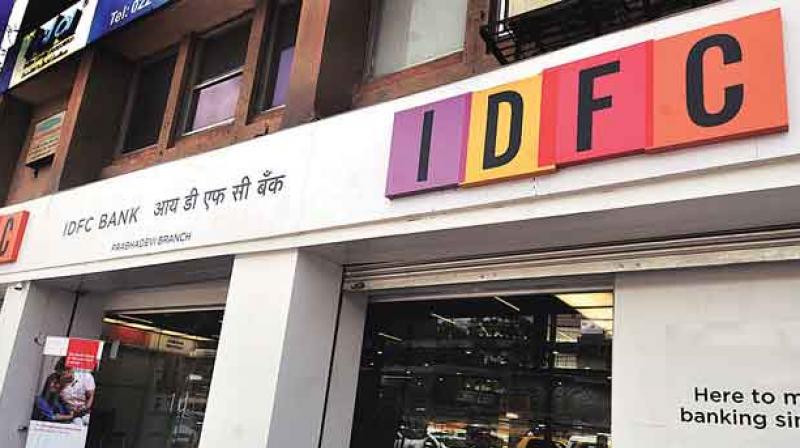 "The Reserve Bank of India (RBI) has, via its letter dated June 4, 2018, conveyed its 'No Objection' for the voluntary amalgamation of Capital First Ltd, Capital First Home Finance Ltd and Capital First Securities Ltd with IDFC Bank," IDFC Bank said in a regulatory filing.

Earlier in January, the company said its board of directors has approved amalgamation of the three entities with IDFC Bank Ltd. The amalgamation is subject to the receipt of approval from the respective shareholders and creditors of the companies, the National Company Law Tribunal, and other statutory and regulatory approvals, it added.

The share swap ratio for the merger is fixed at 139:10, meaning IDFC Bank will issue 139 shares for every 10 shares of Capital First. Capital First has a customer base of 3 million and a distribution network in 228 locations across the country.

Its gross and net NPA stood at 1.63 per cent and 1 per cent, respectively as on September 2017. Post-merger, the combined entity will have assets under management (AUM) of Rs 88,000 crore.

The new entity will have a distribution network comprising 194 branches, 353 dedicated banking correspondent outlets, over 9,100 micro ATM points, and will be serving more than 5 million customers.