The central bank would like to gauge the impact of GST rollout on inflation before changing policy rates say experts. 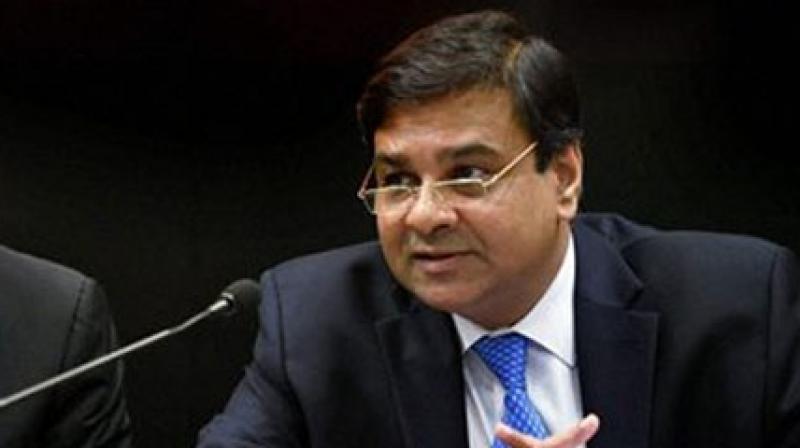 New Delhi: The Monetary Policy Committee (MPC), headed by RBI Governor Urjit Patel, began its 2-day meeting today amid experts saying that the central bank is likely to hold key rates even as the government is making a case for a lower interest regime citing low inflation.

India Inc is also pitching for a rate cut to boost GDP growth that fell to 7.1 per cent in 2016-17 from 8 per cent in the previous fiscal. However, financial sector experts believe the Reserve Bank will likely maintain status quo at its second bi-monthly monetary policy review of the current fiscal to be unveiled tomorrow as the central bank would like to gauge the impact of GST rollout on inflation.

"Given the inflation trajectory and as the liquidity is enough in the market, it is unlikely that there would be any rate cut this time. I think commentary of the policy will be benign," State Bank of India DMD and Chief Financial Officer Anshula Kant said.

Finance Minister Arun Jaitley had said inflation has been under control for long and is likely to remain so on the back of good monsoon and unlikely spike in oil prices. "Growth and investment need to improve. These are indicators which are available. Any finance minister under these circumstances would like a rate cut, the private sector would like a rate cut. But then when you entrusted it with the MPC, I would rather wait for their decision," he had said.

The RBI may wait for the July 1 rollout of the GST and assess the impact of the new indirect tax regime on inflation before tinkering with the policy rates. "I do not think the RBI will cut repo rate in the upcoming policy. They will wait for CPI data before taking a call. The tone of the policy is likely to be dovish," Union Bank of India executive director Vinod Kathuria said.

The inflation data for July, to be released in August, will give an indication of the impact of Goods and Services Tax (GST) on prices. Retail inflation, based on Consumer Price Index (CPI), dropped to multi-year low at 2.99 per cent in April over last year, mainly due to lower cost of food items, including pulses and vegetables. CPI inflation was 5.47 per cent in April 2016.

At the same time, inflation based on the wholesale price index slipped to a four-month low of 3.85 per cent in April as both food articles and manufactured items showed cooling in prices.

On April 6, the Reserve Bank had left its benchmark lending rate unchanged at 6.25 per cent for the third monetary policy review in a row, citing upside risk to inflation. The RBI is unlikely to cut rates at its policy review next week but the tone of the statement will be less hawkish than the previous one, rating agency ICRA said.