IT industries have also requested products to be covered under lower slab of 18 per cent. 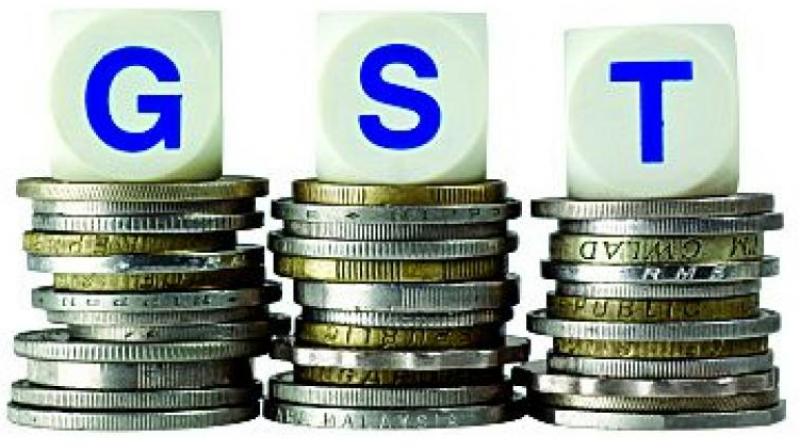 New Delhi: IT hardware firms have asked the government that uniform GST rate of 18 per cent should be applied on IT products, like monitors and printers, instead of 28 per cent proposed for some items, which will make them expensive.

The IT hardware industry body MAIT has also sought clarity from the government on two rates of proposed for printers under goods and services tax (GST), and demanded that IT products should be covered under lower slab of 18 per cent, which is closer to the current tax levels imposed on them.

"It is recommended that the list of IT goods as provided in the Information Technology Agreement to which India is a signatory be subject to GST at the rate of 18 percent. This will also ensure that the aim of the government of digital India is achieved as GST at the rate of 28 per cent will make IT products expensive to the end customer," Manufacturers Association for Information Technology (MAIT) said in a statement.

Also, rate of GST on other IT accessories such as LAN and  data cable has proposed at 28 per cent, while up to 17.5 per cent duty is levied on them at present. This includes 12.5 per cent countervailing duty and 5 per cent VAT.

"The Finance Ministry immediately needs to clarify anomaly in tax slabs in printers, projector and printers. All of these items along with IT accessories as Data cable collectively form important part of 'Digital India' and they should be taxed at 18 per cent to make Digital India successful," MAIT President Nitin Kunkolienker said.

The industry body has said that there is an ambiguity with respect to the rate of GST on printers. The government has proposed 18 per cent GST rate on printing machinery used for printing by means of plates, cylinders and other printing components of heading, other printers, copying machines and facsimile machines, whether or not combined, parts and accessories. While on printer, photo copying, fax machines, ink cartridges it has proposed to levy 28 per cent GST instead of 18 per cent duty, which is close to the current level of total tax imposed on them.

"As per the current tax norms, the taxes on printers are close to 18 per cent. However, there is ambiguity in the new tax slabs announced by GST council as printers figure both in 18 and 28 per cent slabs.Hence, we request for clarification on the tax slabs and would urge the government to keep the tax at 18 per cent in line with the existing structure," HP India Senior Director for Printing Systems, Raj Kumar Rishi said.