A global survey of 9,500 people in 12 countries noted that a new era of work is on the rise. 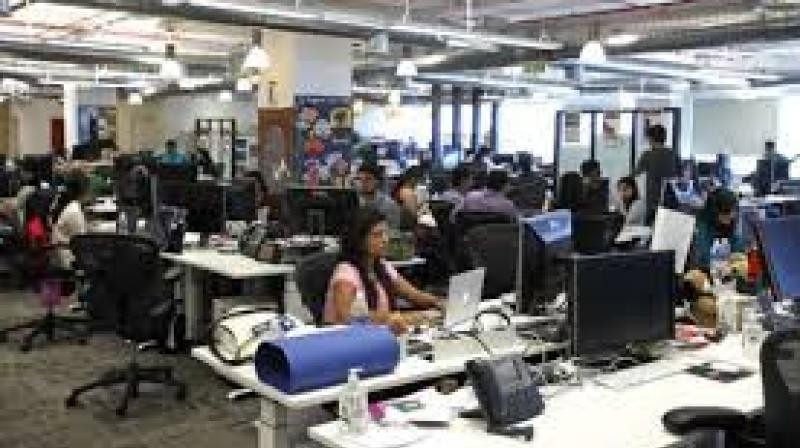 The traditional 9-to-5 job is a bygone and people, businesses are increasingly shifting towards new ways of getting work done.

New Delhi: The traditional 9-to-5 job is a bygone and people, businesses are increasingly shifting towards new ways of getting work done, which gives more importance to flexibility, says a report.

According to a research released by ManpowerGroup on Thursday, NextGen Work - part-time, freelance, contract, temporary or independent contract work - is on the rise.

"Emerging markets like India and Mexico are leading the way with the greatest openness to freelance, contract, temporary or independent contract work (97 per cent), with mature markets  including the US and UK and Australia - close behind," the report said adding Germany, the Netherlands and Japan are more resistant to NextGen Work.

A global survey of 9,500 people in 12 countries noted that a new era of work is on the rise which prefers flexibility and balance rather than the traditional 9-5 job.

In India the sample size was 785. More than 85 per cent of Indian workers say NextGen Work is a choice, not a last resort, and builds resilience for less predictable futures.

"Much of the jobs growth in the last 10-15 years has occurred in non-traditional, alternative ways of working," ManpowerGroup Chairman & CEO Jonas Prising said.

"What people want is changing. They are working longer, learning more and seeking a better balance between work and home. Not everyone wants to engage only as a full-time employee and organisations do not always want that either," Prising added.

The vast majority of Indian workers (97 per cent), spanning five generations and both genders, are open to NextGen Work for their next or future position, but their motives vary.

"People today are more focused on their career graph than simply their next job. They are looking at prospective employers in a very different way," ManpowerGroup India Group MD AG Rao said.