Mizoram may not be able to fully implement GST by June 1 due to lack of proper internet connectivity. 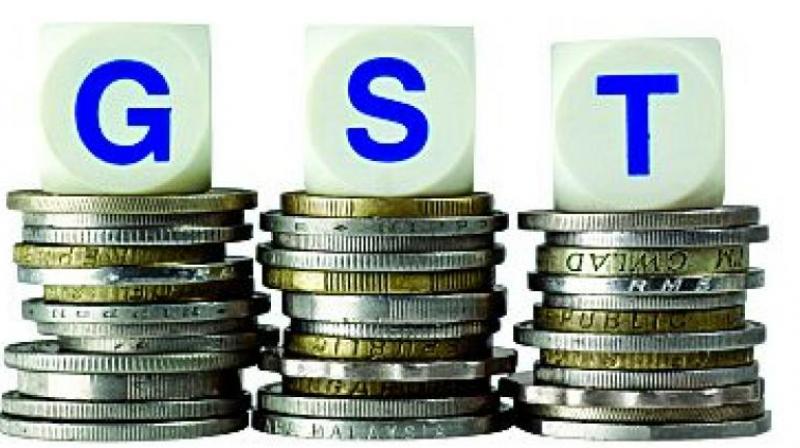 Aizawl: Mizoram may not be able to fully implement the Goods and Services Tax (GST) with the rest of the country on July one, the date set for rolling out the new tax regime, state Taxation Minister Lalsawta today said.

Lalsawta told PTI that though the officials were working on a war footing to be able to roll out the GST, but internet connectivity was the main stumbling block, not only in Mizoram but also in other states of the north east region. He said that the state government officials have been making efforts to overcome the problems so as to meet the deadline even against all odds.

He expressed the hope that both the government and the consumers would benefit from GST which would bring more efficiency in tax collection in the whole country.