The Nikkei/IHS Markit Services PMI rose to a seven-month high of 52.2 in May. 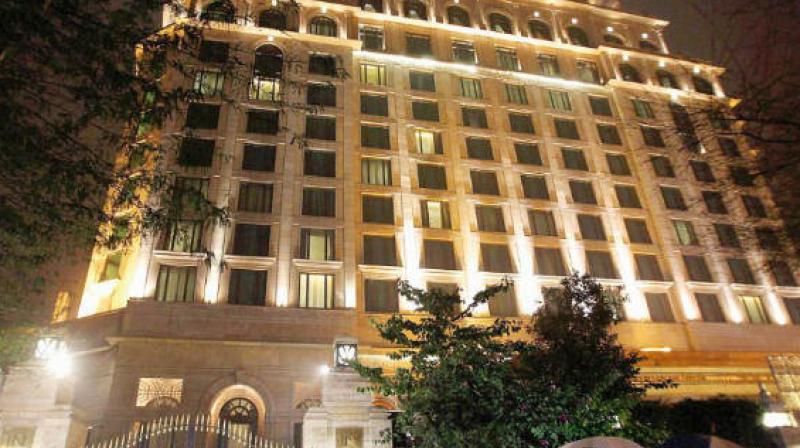 New Delhi: Activity in India's services industry accelerated in May as domestic and foreign orders rose, prompting firms to create jobs at the fastest pace in nearly four years, a private business survey showed on Monday.

The Nikkei/IHS Markit Services Purchasing Managers' Index rose to a seven-month high of 52.2 in May, from April's 50.2. A reading above 50 indicates expansion. A sub-index on new business, an indicator of domestic and foreign demand, picked up to 51.6 from 50.4 in April.

But it was still well below the 54.3 it was at just before Prime Minister Narendra Modi's announcement on Nov. 8 to ban high-value currency notes, which shocked the cash-reliant economy. "Despite accelerating from April, rates of increase in both services activity and new work are much weaker than typical for India," said Pollyanna De Lima, an economist at IHS Markit.

A sister survey on Thursday showed factory activity growth cooled in May as new orders expanded at a more modest pace. Taken together, they pushed the composite PMI, which includes both manufacturing and services, to 52.5 in May from 51.3, its highest in seven months.

Input prices rose for a ninth consecutive month but at a slower pace than in April. Companies were able to pass on only a small part of that to customers, pointed to continued pressure on profit margins.

The pace of new hiring also rose sharply, reaching its highest level in nearly four years, after companies cut staff only four months ago. Service providers were optimistic about growth in the year ahead, although the expectations index slipped to a three-month low. "Business confidence fell as a reflection of firms' concerns regarding competitive pressures and lackluster demand," De Lima added.

India's economy grew 6.1 percent from a year earlier in the January-March quarter, unexpectedly slumping to its lowest in more than two years and stripping the country of its status as the world's fastest growing major economy.

The Reserve Bank of India is not expected to make any changes to policy on Wednesday and to leave the repo rate at 6.25 percent, despite inflation remaining below its medium-term target of 4 percent, but will strike a less hawkish tone.