France plans to hold investment conclave in Goa this year

A proposal would be submitted to Goa government soon, Consul General of France in Mumbai Sonia Barbry said on Friday. 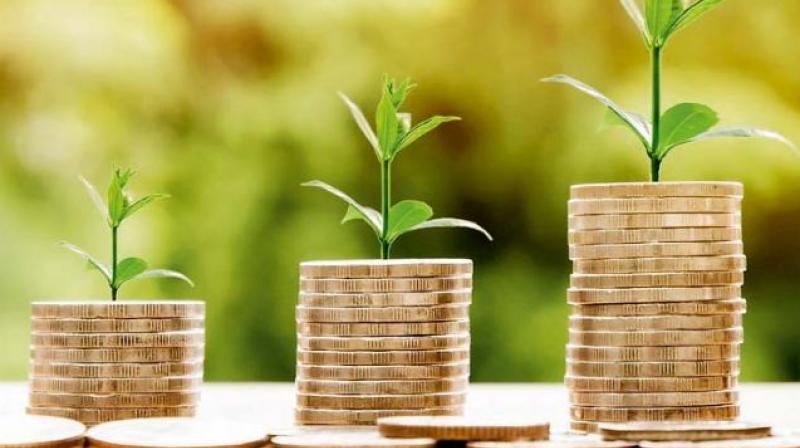 Panaji: The Government of France is planning to organise an investment conclave in Goa in October this year, to encourage French companies to invest in various sectors in the coastal state.

A proposal to this effect would be submitted to the Goa government soon, Consul General of France in Mumbai Sonia Barbry said here on Friday.

The French investment conclave was held at Nagpur last year, in which Maharashtra Chief Minister Devendra Fadanavis had participated, she said.

"During that conclave, a number of memorandum of understanding (MoUs) and letters of intent (LOI) were signed between French and Indian companies. Now, we will try to bring in French investment into Goa," she said.

The 'Franco Goa Investment Conclave' will look at investment in the field of green marinas, health, medical equipment and waste management besides others, Barbry said.

"We have some companies in France that know how to make sustainable marinas without disturbing the environment," she said.

She said some French companies were interested in investing in Goa in different fields.

During her visit, the Consul General also met Goa University Vice Chancellor Varun Sahani to discuss about preparations for the upcoming workshop for French teachers to be held from May 20-25 at Goa University.

She said around 130 teachers from various colleges from India, Sri Lanka and Nepal would take part in the workshop, which will improve their pedagogical skills.