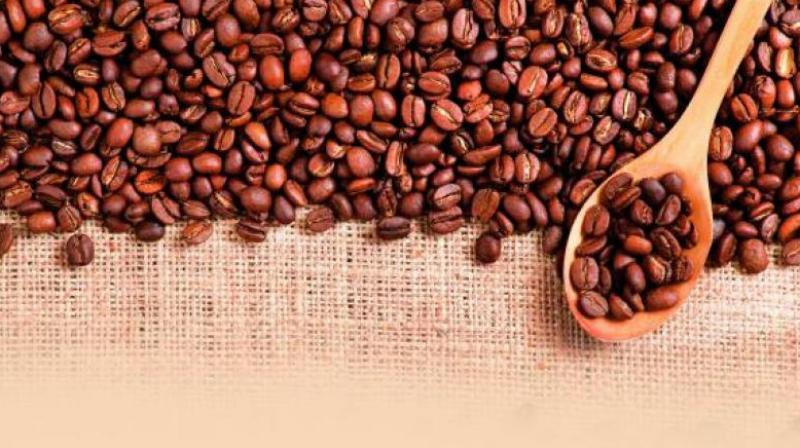 New Delhi: Coffee shipments from India, Asia's third-largest producer and exporter, rose 13.26 per cent to 48,330 tonnes during the first two months of this calendar year, according to the Coffee Board.

The country had exported 42,670 tonnes in the year-ago period. India ships both Robusta and Arabica varieties, besides instant coffee.

The volume of coffee re-exported also remained higher at 13,392 tonnes, as against 11,516 tonnes in the said period. However, the export of Instant coffee showed a decline as volumes remained at 3,047 tonnes during January-February of 2019, when compared with 5,704 tonnes in the year-ago period.

Italy, Germany and Russia were the major export destinations for Indian coffee during the period. Some of the major exporting companies include CCL Products India, Tata Coffee, Olam Agro and Coffee Day Global Ltd. Coffee production is pegged higher at 3,19,500 tonnes for 2018-19 crop year (October-September), as against the final output of 3,16,000 tonnes achieved last year.