Of concern, business confidence among service providers plunged to one of the lowest in the series' 11-year history. 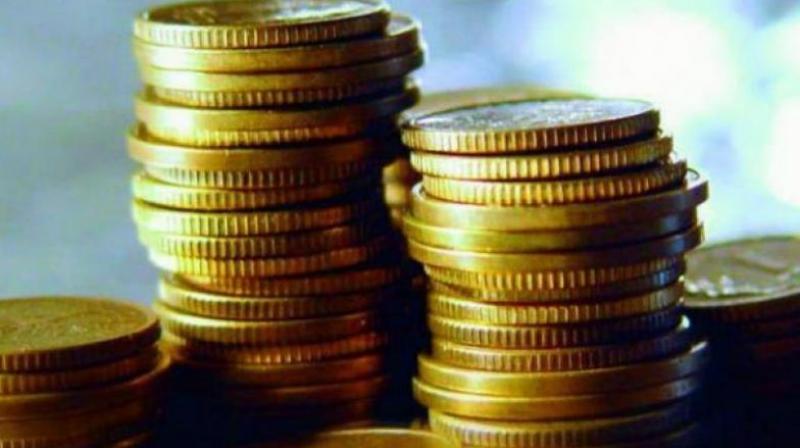 With factory production also softening, activity across the private sector dropped the maximum in over three years.

New Delhi: Demonetisation took its toll on the Indian services sector in December as the business activity contracted for the second consecutive month amid steeper reduction in incoming new orders, a monthly survey showed today.

The index that slipped into contraction territory in November remained in that zone as the rupee ban led to the sharpest fall in new business since September 2013.

A reading above 50 shows expansion while a score below denotes contraction.

"The Indian service economy ended 2016 on a grim note, with the average PMI activity index reading for the October-December quarter the lowest since early 2014," said Pollyanna De Lima, economist at IHS Markit and author of the report.

With factory production also softening, activity across the private sector dropped the maximum in over three years. The seasonally adjusted Nikkei India Composite PMI Output Index -- which maps both manufacturing and services sectors -- stood at 47.6 in December, from 49.1 in November.

"Combined with the manufacturing PMI, data suggest that Indian GDP is set to grow in Q3 2016-17, but a slowdown is likely," Lima added.

Indian services providers signalled optimism on the 12-month outlook during December although the level of optimism has fallen to the third-lowest in over 11 years of data collection, the survey said.

"Of concern, business confidence among service providers plunged to one of the lowest in the series' 11-year history, suggesting that an imminent rebound from the rupee demonetisation downturn is unlikely," Lima said.

Though there are expectations of a rebound in demand in coming 12 months, worries towards the speed of the recovery following the cash recall hampered confidence, the survey stated.