India is currently home to 51 unicorns worth $168 billion 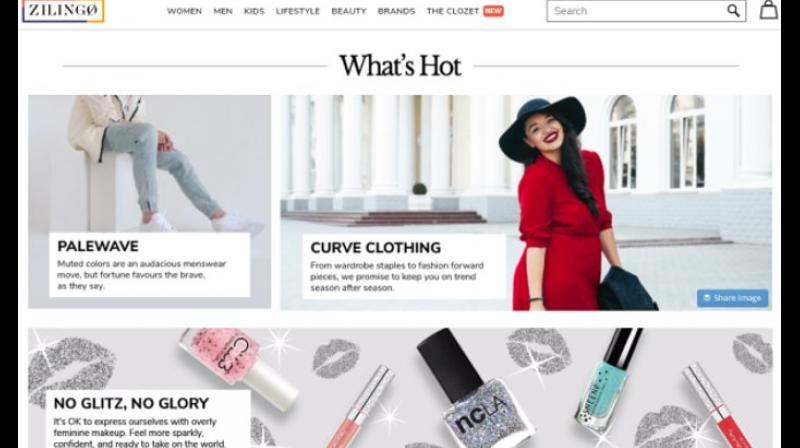 Chennai: India added 25 unicorns in the start-up space in 2021, while 32 companies are expected to turn unicorns in two years and 54 in four years, as per Hurun India.

India is currently home to 51 unicorns worth $168 billion. The country has 32 gazelles—those turning unicorns in two years—and 54 cheetahs—those becoming unicorns in four years. These are private equity or venture capital-funded companies founded after 2000. These future unicorns are worth $36 billion and they have raised $12.1 billion funding till now from more than 300 investors.

E-commerce, fintech and SaaS make up for 49 per cent of the future unicorns. India is one of the largest fintech markets in the world.