Exports seem to have good performance in June: Prabhu

The country's manufacturing sector activity in June grew at the strongest pace this year. 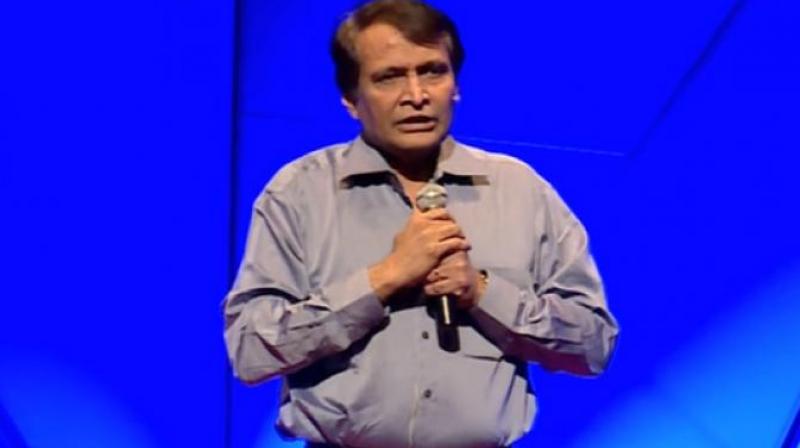 The official export numbers for the month of June will be released on July 15.

"Despite huge volatility in global markets, when large exporting countries are facing challenges in exports, our exports for month of June again have registered good performance as per early compilation," Prabhu said in a series of tweets.

The country's merchandise exports recorded 20.18 per cent growth in May.

The minister said that to promote overseas shipments, they are also involving state governments.

"We are working on a holistic, comprehensive strategy to boost exports," he added.

In the last fiscal, the country's total merchandise exports grew by about 10 per cent to USD 303 billion.

Further commenting on the Nikkei India Manufacturing Purchasing Managers Index (PMI), he said: "Many steps initiated by us to increase manufacturing at all levels. Happy to see manufacturing PMI improved to 53.1 in June from 51.2 in May, led by robust domestic and external demand".

The country's manufacturing sector activity in June grew at the strongest pace this year, supported by rise in domestic and export orders, says a monthly survey.