Govt has revised performance indicators for banks which are basically built on improving efficiency and capital utilisation. 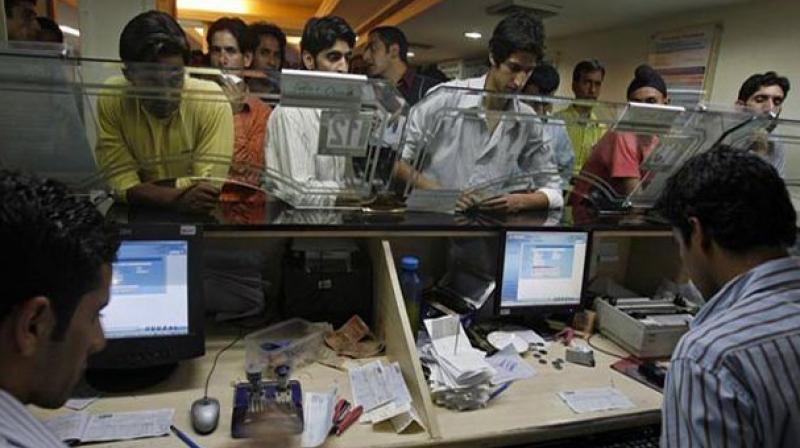 Of them, 14 banks registered net loss in their books for 2015-16, while the remaining logged profits.

The high level of non-performing assets (NPAs) and rules by RBI to make higher provisioning for sub-standard assets were the main reasons for the banks to register big losses. However, banks have now taken many corrective measures for loan recovery and are supposed to return to profits in next few quarters.

Of those who made profits in their books last fiscal included SBI at Rs 9,951 crore; State Bank of Hyderabad Rs 1,065 crore; State Bank of Bikaner & Jaipur Rs 851 crore and Andhra Bank Rs 540 crore. Gangwar said that the government has proposed to infuse Rs 70,000 crore into the PSBs out of the budgetary allocation for four years to 2018-19 under the Indradhanush Plan.

Government has revised performance indicators for banks which are basically built on improving efficiency and capital utilisation.