RBI might increase the repo rate for the third time this year by 25 basis points in its policy review. 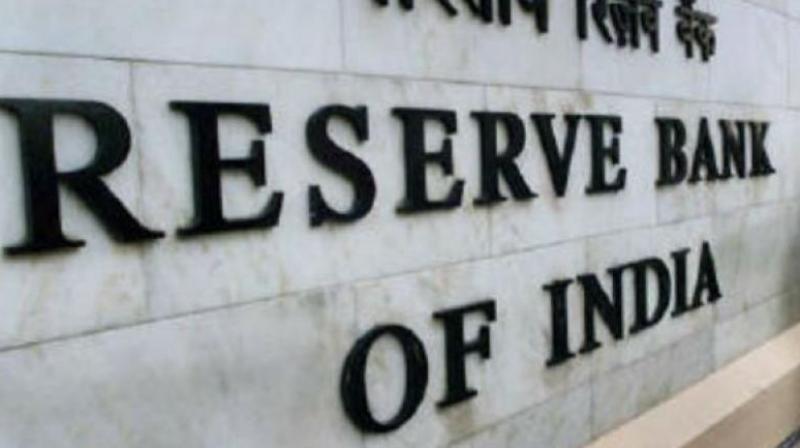 New Delhi: Dampening the festival spirit, top lenders have once again hiked their lending rates ahead of the central bank’s monetary policy on Friday.

Lenders, including HDFC, State Bank of India, ICICI Bank and Punjab National Bank, have increased their interest rates, effective Monday. The development augments the anticipation that the Reserve Bank of India (RBI) might increase the repo rate for the third time this year by 25 basis points in its policy review amid surging crude oil prices and a weakening rupee.

The country’s largest mortgage lender HDFC said that it has hiked its lending rate by 10 basis points. “HDFC has increased its retail prime lending rate, on which its adjustable rate home loans are benchmarked, by 10 basis points, with effect from October 1, 2018,” the lender said in a press release.

The three banks — SBI, PNB and ICICI — with the largest customer base in the country have revised their MCLR (marginal cost of funds based lending rate), with effect from October 1, 2018.

ICICI Bank increased its MCLR rates by 10 basis points in all the loan tenures. ICICI Bank’s six-month MCLR is at 8.60 per cent while its one year MCLR now stands at 8.65 per cent. MCLR was introduced by the RBI on April 1, 2016, and is the minimal rate of interest for advances.

So far there have been two hikes of 25 basis points (bps) each in policy rate by the RBI in FY2019, forcing most banks to raise their lending rates. PK Gupta, managing director, SBI, told FC, “The MCLR rate is revised every month and we have announced a 5 basis points increase. For the festival season, we will announce a waiver in processing charges for home loans and other loans.”

Last month, SBI had increased the MCLR by 20 basis points across all tenors up to three years.

The monetary policy committee will start its three-day meeting from October 3 to decide on the fourth bi-monthly monetary policy. After two successive hikes, the repo rate currently stands at 6.50 per cent.

“With petrol and diesel prices moving up, there is a strong expectation that inflation will also move up. So, they (RBI) may take a pre-emptive action. I feel there will be an increase of 25 basis points in the repo rate,” Union Bank of India managing director and chief executive Rajkiran Rai G said.