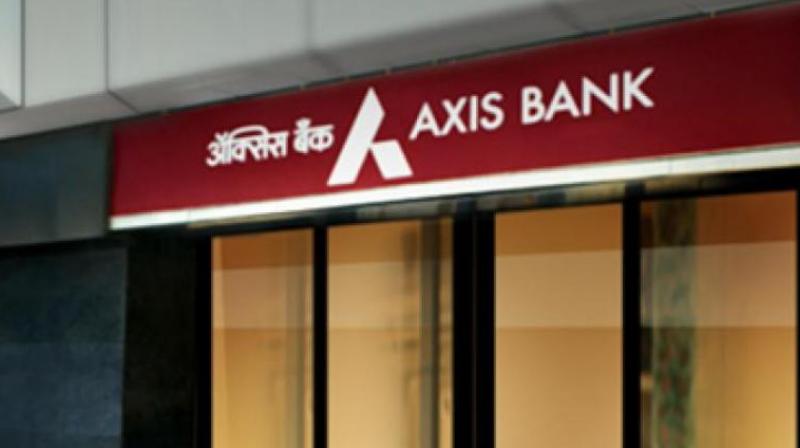 Axis Bank said the Reserve Bank has asked it to finalise the resolution plan for 12 accounts by December 13.

New Delhi: Axis Bank on Friday said the Reserve Bank has asked it to finalise the resolution plan for 12 accounts by December 13, failing which insolvency proceedings will have to initiated against them.

In a regulatory filing, the private sector lender said it has a total exposure of Rs. 2,492 crore in these 12 accounts.

"The Reserve Bank of India has issued directions in their communication dated August 28 advising banks to finalise and implement viable resolution plan in select accounts by December 13, 2017, failing which, insolvency proceedings should be initiated in all the accounts mentioned and accordingly mandated provisions should be made by March 31, 2018," Axis Bank said.

It, however, did not disclose which companies were on the list.