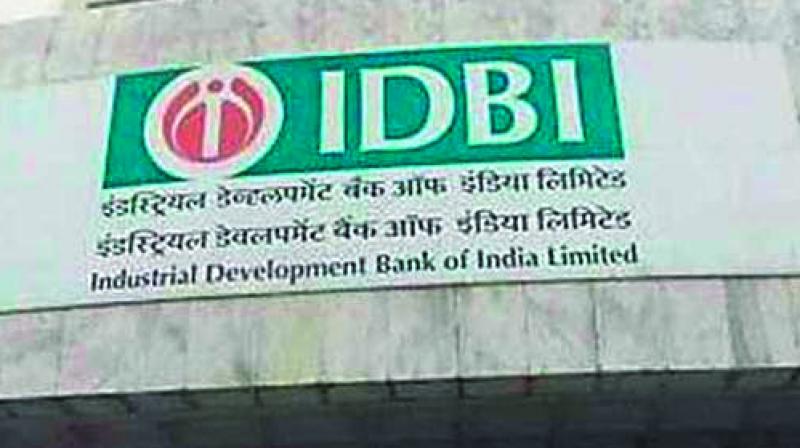 The LIC-IDBI deal has been approved, a source said after the meeting of Union Cabinet, chaired by Prime Minister Narendra Modi.

As per the proposal, the debt-laden bank will issue preferential shares to LIC to raise capital.

The LIC-IDBI deal has been approved, a source said after the meeting of Union Cabinet, chaired by Prime Minister Narendra Modi.

LIC already has 7-7.5 per cent stake in the bank and will acquire the remaining for majority holding.

Although, the proposed acquisition by LIC would not bring any money to the government, the bank would get capital support between Rs 10,000 crore and Rs 13,000 crore, depending on the share price of the bank.

Meanwhile, shares of IDBI Bank on Wednesday surged nearly 6 per cent after the Cabinet cleared the purchase of 51 per cent controlling stake in the bank by LIC.