In the 2017-18 Budget, Finance Minister Arun Jaitley had proposed to ban cash transaction of over Rs 3 lakh. 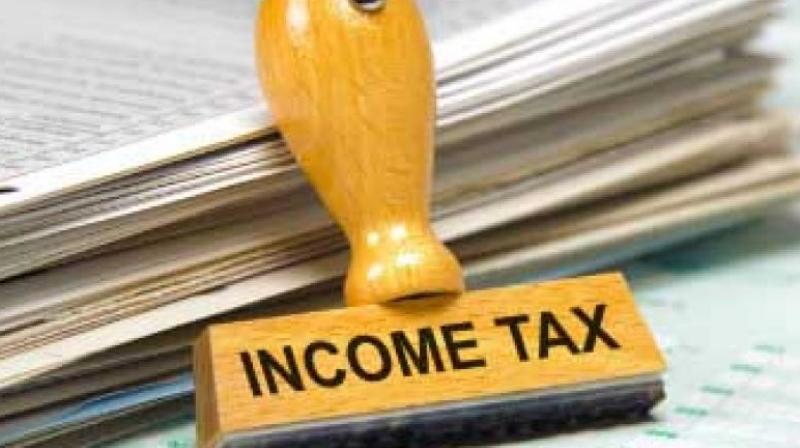 New Delhi: Income Tax department today warned people against indulging in cash transaction of Rs 2 lakh or more saying that the receiver of the amount will have to cough up an equal amount as penalty.

It also advised people having knowledge of such dealings to tip-off the tax department by sending an email to 'blackmoneyinfo@incometax.gov.in'.

The government has banned cash transactions of Rs 2 lakh or more from April 1, 2017, through the Finance Act 2017. The newly inserted section 269ST in the Income Tax Act bans such cash dealings on a single day, in respect of a single transaction or transactions relating to one event or occasion from an individual.

"Contravention of Section 269ST would entail levy of 100 per cent penalty on receiver of the amount," the tax department said in a public advertisement in leading dailies.

In the 2017-18 Budget, Finance Minister Arun Jaitley had proposed to ban cash transaction of over Rs 3 lakh. This limit was lowered to Rs 2 lakh as an amendment to the Finance Bill, which was passed by the Lok Sabha in March.

The restriction is not applicable to any receipt by government, banking company, post office savings bank or co- operative bank, the tax department said. The move to ban cash transaction above a threshold was aimed at curbing black money by discouraging cash transaction and promoting digital economy.

The tax department had started the email address 'blackmoneyinfo@incometax.gov.in' in December last year post the demonetisation of 500 and 1000 rupee notes. It had then asked people having knowledge about conversion of black money into black/white to inform the government through this mail id.

Post the demonetisation of 500 and 1,000 rupee notes, people with unaccounted wealth had illegally converted their black money held in old notes to new 500 and 2,000 rupee notes.

The government had come out with a tax amnesty scheme PMGKY (Pradhan Mantri Garib Kalyan Yojana) under which people holding unaccounted cash could come clean by declaring their wealth and pay 50 per cent as tax and penalty.

Also, a mandatory deposit of 25 per cent of the black money was to be made in a zero-interest bearing account for four years.