Business   Economy  02 Feb 2020  New tax regime gives with one hand, takes away with the other
Business, Economy

New tax regime gives with one hand, takes away with the other 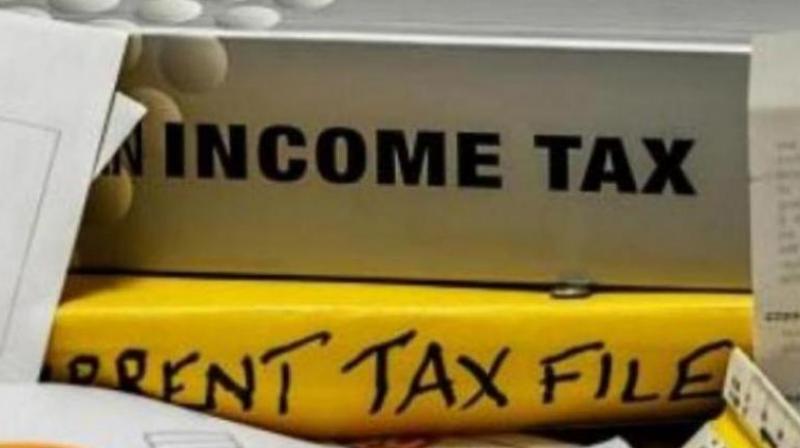 Mumbai: The perception that ‘millennials like to spend more rather than save’ seem to have led to the introduction of a new personal income-tax regime. While the aim was to increase disposable income of people to boost consumption, analysts claim that taxpayers can’t save much under the new tax regime, which requires people to forego all tax exemptions and deductions.

Finance minister Nirmala Sitharaman on Saturday proposed a simplified personal income tax regime wherein income tax rates will be significantly reduced but they have to forgo all deductions and exemptions.

To further simplify the tax system and lowering the tax rate, the FM would remove  70 exemptions and deductions which got inco-rporated in the income tax legislation over the past several decades.

Given the slowing economy, the finance minister has tried to stimulate consumption  by reducing tax rates, especially to the people in the lower tax bracket, said experts.

However, taxpayers were in a tizzy trying to assess which would be better — the old personal income tax regime with exemptions or the new regime without exemptions.

Rather than simplifying individual tax structure, analysts claim that the tax  regime has become more complicated. Those earning more than Rs 15 lakh annually will be able to save about Rs 75,000 extra. However, without exemptions, it will come down to Rs 30,000, they claim.

“It is only for people who never plan for taxes that the new tax regime will be helpful. It will not make much difference to those who have been planning for taxes as there will be no tax savings for them. They will be saving more by sticking with the old tax regime which allows deductions rather than shifting to the new tax regime,” a financial planner said.

Experts claim that people now may not invest and opt for new tax regime but by doing so their savings habit would die which is not good for the common man.

“By splurging their money, people would be happy now but in the long run they will suffer,” experts said.